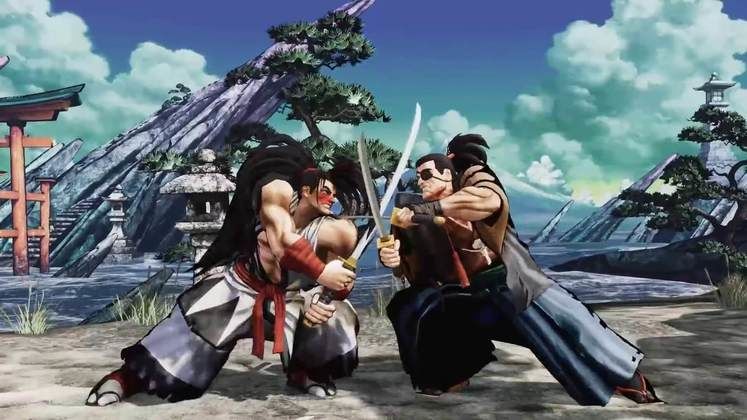 Samurai Shodown is an upcoming samurai-themed fighting game developed by SNK, and despite its name, it's not the first game in the series. In fact, 2019's upcoming Samurai Shodown is the twelfth game, and is a bit of a reboot. Recently, someone tried to buy it as an exclusive title on PC.

It's not been mentioned who, exactly, is it that offered an exclusivity deal, but what's most interesting is the amount of money that was offered. Apparently, the number of "hundreds of thousands" of pre-orders was being thrown around. 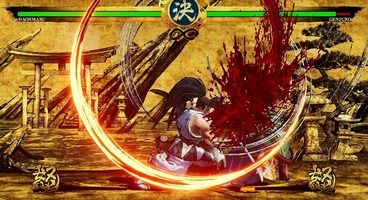 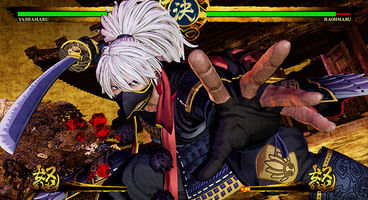 Even though Samurai Shodown is a niche release, and doesn't get mentioned much in the general western video game context, the developers - SNK - rejected the deal due to their belief that the game will sell at least a million copies on PC.

Kuroki director said, some PC download platform wanted an exclusive release on the condition of a pre-order of hundreds of thousands, but SNK CEO rejected because he thought Samurai Shodown will be for sale million copies.#Samuraishodown https://t.co/ux0y7kHLn7

Looking at things from a cynical point of view, it remains to be seen whether this was a smart move for the developers, but it does give us an interesting insight into how "some PC download platform" approaches exclusivity deals.

Let us see how the situation develops over the coming months. If you'd like to support Samurai Shodown for the developers' integrity, the game will launch on PC this Winter.