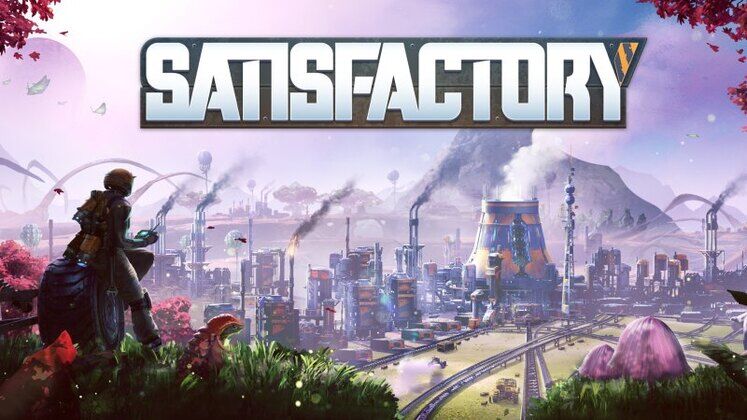 Satisfactory marches on through its early access journey and developer Coffee Stain Studios has shared the first details about update 7, its content, and release date. 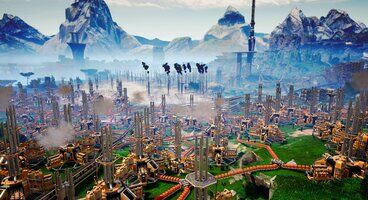 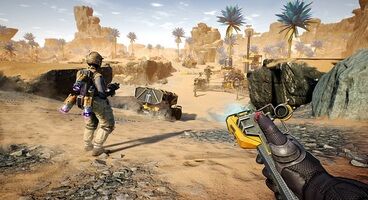 Satisfactory's update 7 has locked down its experimental branch release date to November 15, 2022. It will then arrive on the general early access branch on December 6, 2022, as confirmed by the developer.

The Blueprint Designer is a new building that allows players to design, adjust, and save Blueprints for use in their factory. You can organize your Blueprints build menu tab as you want, drag saved Blueprints to your hotbar, and easily access them.

The two new creature game modes give you more control over how the wildlife you encounter behaves. Passive makes all creatures ignore you, even when attacked, essentially allowing you to play the game without its action component.

Retaliating applies to individual creatures, making them attack only after you attack them first. This grants you more control over when you have to deal with combat encounters.

Overclocking is less expensive, having had its exponential power cost change lowered, while underclocking is not as cheap as it used to be.

You can read more about update 7 on its dedicated Steam post, where you'll also find patch notes.

We'll keep an eye out and update this article as soon as we learn more about Satisfactory's update 7 release date.