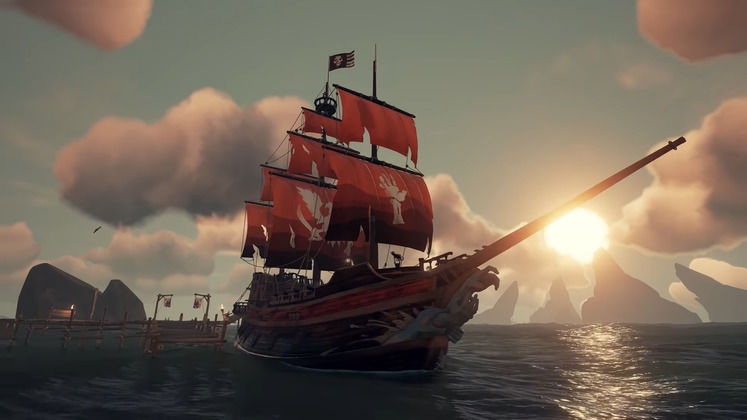 Sea of Thieves has kicked off its Blighted Bonus event, giving players a chance to earn four new items that make up the ominous Blighted Ship set.

The Blighted Bonus event's rewards are inspired by zombie survival game State of Decay 2. Both it and Sea of Thieves made their way to Steam this year after launching as Microsoft Store exclusives on PC. 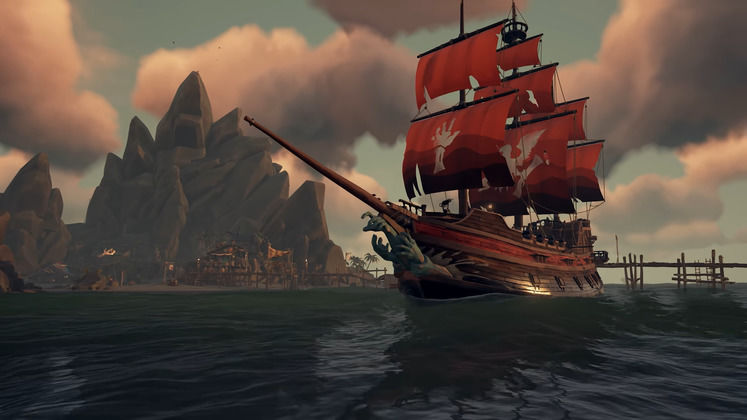 Sea of Thieves' Blighted Bonus event kicked off on June 10 and lasts until June 16, giving players close to one week to get their hands on its State of Decay-inspired rewards.

In order to obtain the Blighted Bonus event's rewards, you'll need to sell 30 items to each of the game's original four factions. Here's which faction gives which set item:

You can have a look at the rewards and your progress in Sea of Thieves' Event Hub.

The Blighted Bonus event is an opportunity to get the Blighted Ship set through in-game activities. Anyone unable to grab it needn't fret, as it will be able to purchase later from the Pirate Emporium.

For more help with Sea of Thieves, check out our article on Twitch Drops.