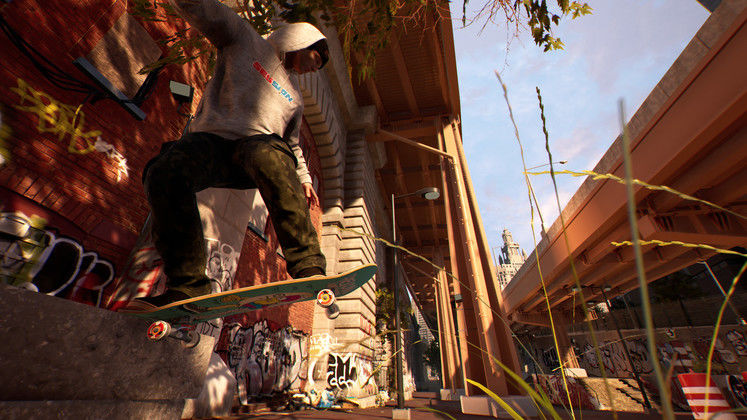 Session Skateboarding is now out in Early Access, which means it's still not at its absolute best. Bugs and various issues abound, not least of which is that players can't revert in mid-air. This simple move is basically a direction change, making it pretty important in general gameplay.

Developers have quickly responded to players who couldn't figure out just what was up with reverting, and it turns out that the issue is somehow tied to framerate. 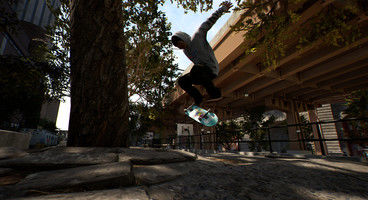 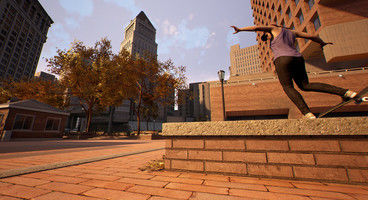 "Sup guys, thanks a lot for your support and patience, we know it's annoying as ♥♥♥♥ right now. The revert issue seems to be tied to the FPS.. try lowering the graphics for now and we'll be working hard on fixing this one asap," said one of the devs from crea-ture Studios, the talent behind Session Skateboarding.

While there's clearly a problem with reverting, some players have managed to overcome the problem regardless. According to them, double-tapping both triggers on your controller should allow you to revert at any given moment. It's not a particularly elegant way of solving the problem, but there you go.

Another player has said that you need to "turn your right stick 1/4 clockwise THEN press with your left stick upwards," which is an oddly specific way of doing it. If it works, though...

Since the developers have already confirmed that the issue is present in game code, we can rest easy knowing it'll be fixed as soon as possible. If you just can't figure this one out, don't despair.