Shadow of the Tomb Raider Demo: Is there a demo? 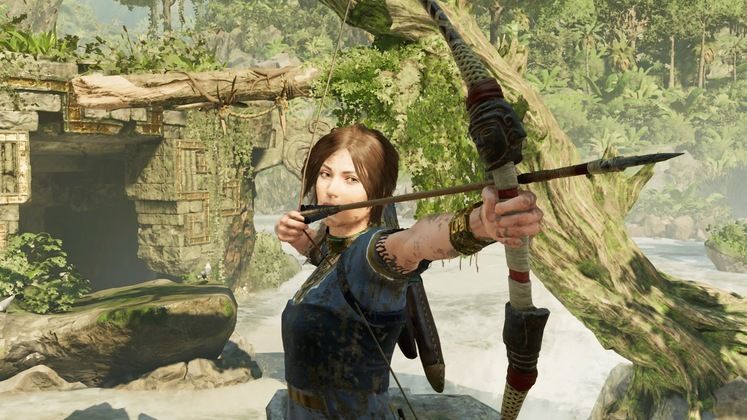 We've had a good look, and we've got the answer for you. Is there a demo for Shadow of the Tomb Raider? Let's find out... 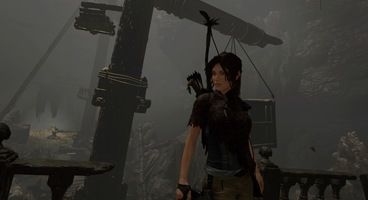 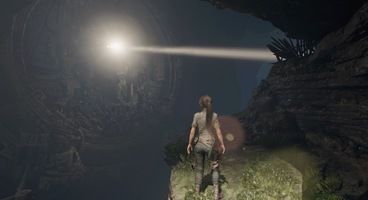 Is there a Shadow of the Tomb Raider Demo?

Starting today, December 6, Square Enix and Crystal Dynamics will be offering a free trial version of Shadow of the Tomb Raider on Steam! This free version of the game is going to provide players with full, unrestrained access to the starting chapters of the game, and an option to transfer one's progress, achievements, and such over to the full version upon purchase.

Be sure to check the game out on Steam later today if you're interested in giving it a whirl for free! Who knows, you might even go out and buy a copy afterwards.

What are the alternatives?

For starters you can read our review and others like it to give you an idea. If you've played Tomb Raider 2013 and Rise of the Tomb Raider you've already got an idea of what you're going to get, so if you want the next part of the story you kind of have to get it.

Alternatively, there may be a free weekend for you to try out the game, which would be good business for Square Enix, especially in the crowded marketplace over the next couple of months. Finally, if you buy the game on Steam and don't like it, as long as you've played less than a couple of hours you can return it. Just bear in mind the beginning is a little cutscene-heavy...

It is a lot of fun in our opinion, well worth the cost, and there's plenty of content in the game to make it feel like it. It may even get co-op soon. 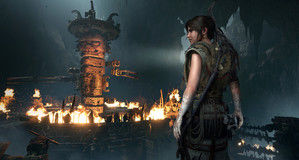