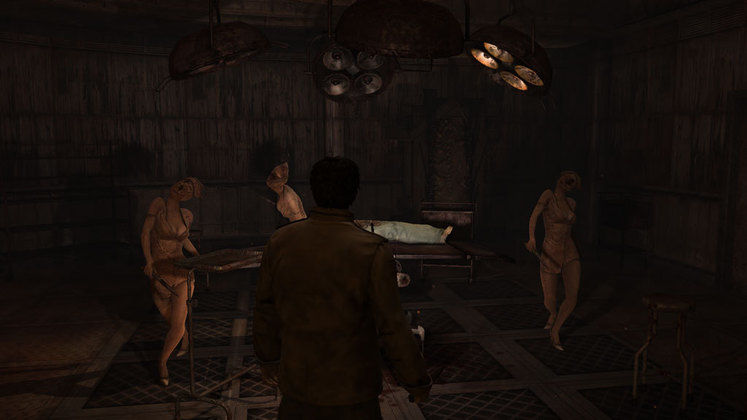 Published and developer Konami has filed a trademark application for Silent Hill in Canada on July 25. The application isn't related to pachinko machines this time around, targeting video games instead.

As much as some of us would want to see another Silent Hill game, it's likely that the trademark application was filed for the simple purpose of renewal. 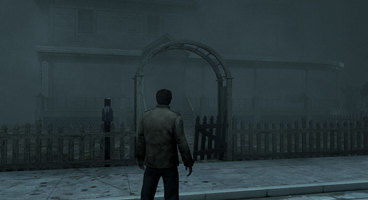 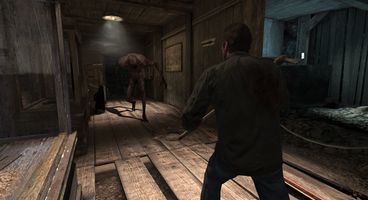 Konami's existing Silent Hill trademark application is due to expire later this year in December, as pointed out by user Rösti over on ResetEra. The trademark will soon be up for renewal in the United States, where it was originally filed for, as well.

While these circumstances make it likely that Konami is just going through the legal motions required to maintain control over the Silent Hill IP, the series' starved fanbase will inevitably harbor some hope for a new entry or at least a remake of sorts.

The most recent Silent Hill video game, Downpour, came out all the way back in 2012 and it would be about time to see a new entry coming along, hopefully to the PC as well. Until Konami makes a concrete announcement, however, we can only wait. 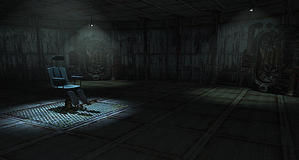