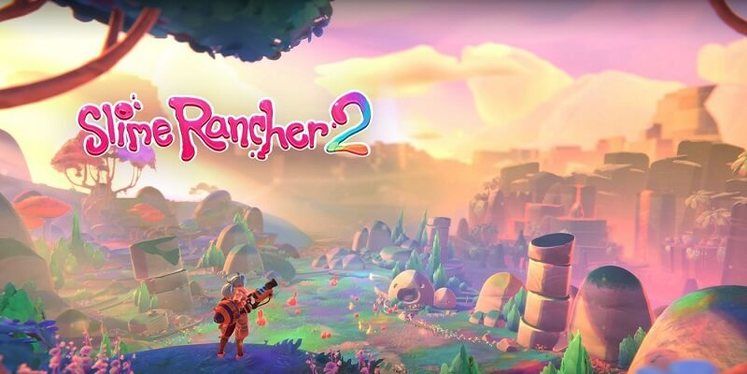 Slime Rancher 2 is the sequel to 2017's cute first-person ranching game and, not unexpectedly, one title which many of us are looking forward to this year. The original received tons of praise, getting an Overwhelmingly Positive rating on Steam, leading fans to wonder what the follow-up's release date might be.

When Slime Rancher 2's release date comes around, we'll get to aid Beatrix LeBeau yet again, this time as she explores Rainbow Island, a new location that houses mysterious ancient technology as well as "an avalanche of wiggling, jiggling, new slimes to discover." 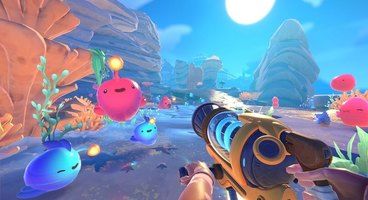 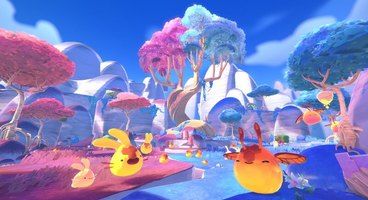 These include the bouncy cotton and the aquatic angler slime, alongside many other of their peers which you'll encounter as you explore the island and expand your conservatory.

As for Slime Rancher 2's release date, it is currently slated to occur at some point in 2022. Publisher and developer Monomi Park has yet to share a specific date, or even a less broad restrictive window, but will likely do so over the coming months.

The title will launch on PC, via both Steam and the Epic Games Store, as well as Xbox Series X/S. In addition, it will also be available on day one on Game Pass.

That's what we know at the moment about Slime Rancher 2's release date, but we'll be sure to update this article as soon as we learn anything new.

While we wait for new details, check out its announcement trailer below for a glimpse of its colorful environments.