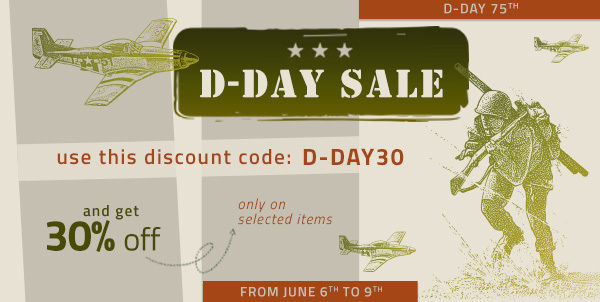 "Every wargamer will have few days to fill any gap in his WW2 collection: from the million copies sold Panzer Corps to all Close Combat saga, all DLCs for Order of Battle, Gary Grisby and John Tiller's series, Desert War and Drive on Moscow, to the newly acquired Battle for Korsun and Kursk - Battle at Prochorovka." the publishers announced, "Not only Normandy, all WW2 games and all theatres/operations!" 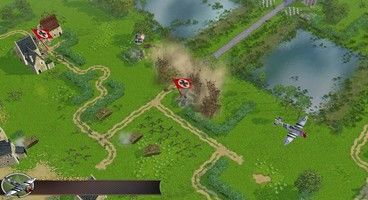 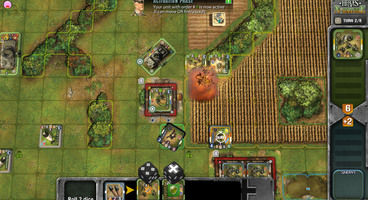 The sale includes recently acquired Battle for Korsun and Kursk - Battle at Prochorovka, while entire DLC bundles are included with base games such as Battle Academy, Heroes of Normandie, and Panzer Corps.

If you're a true wargame grognard, you can check out the full list of games here, and use the code D-Day30 for the 30% discount.