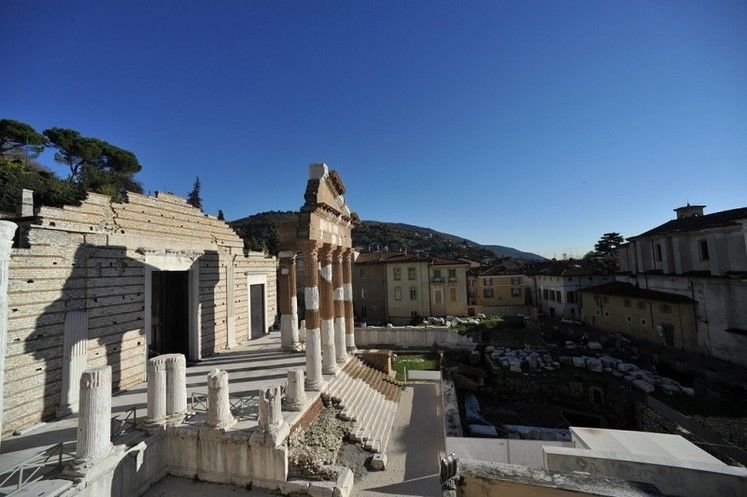 Slitherine, the publisher of numerous fantastical strategy games such as Field of Glory II, Panzer Corps, Battlestar Galactica Deadlock, and Warhammer 40k: Gladius - Relics of War, are preparing for a special live event consisting of a Slitherine Twitch stream from inside of the Capitolium Museum!

The Slitherine Twitch Live Event will be held from the Temple of Jupiter, in the ancient city of Brixia in Northern Italy, where said museum is located. Slitherine are very excited about the contents of this stream, and considering their pedigree, as are we! 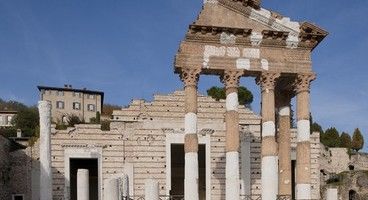 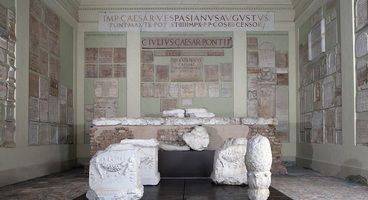 "To show mercy to the conquered and to subdue the proud," is a translated quote by Virgil, the one which Slitherine have decided to feature as the lead-in to the announcement of their special Twitch event at the Capitolium Museum. To call it mysterious would be an understatement.

The Capitolium Museum is a UNESCO Archeological site, which gives it a great historical importance, but what sort of relation it might have with, say, an unannounced Slitherine game - we do not know just yet.