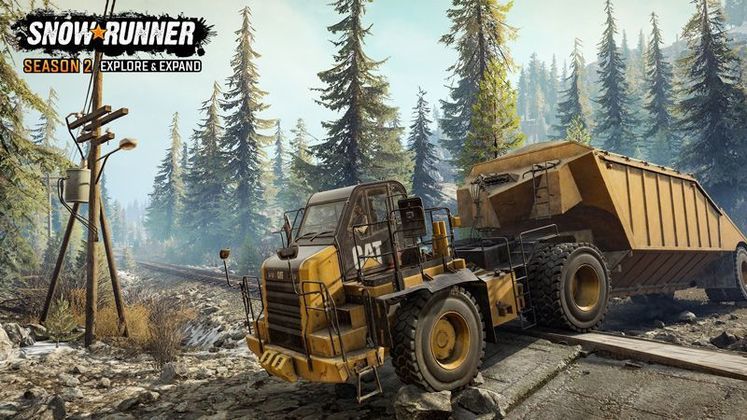 SnowRunner's Update 11.2 goes live today, its patch notes revealing fixes for a handful of bugs, including one that saw trucks disappearing when left on Big Salmon Peak.

While it prevents vehicles left there to vanish into the ether from this point on, Update 11.2 sadly doesn't return those already stolen by SnowRunner's nasty bug. 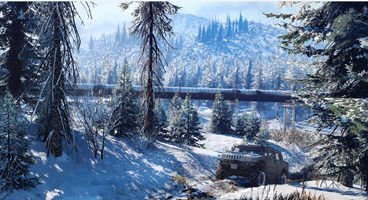 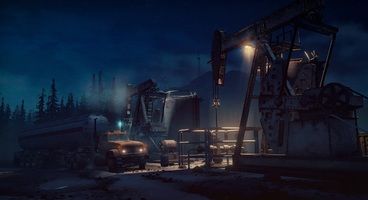 Below, you'll find all the fixes introduced in SnowRunner's Update 11.2 as per the full patch notes:

zaddon equipped on a specific truck mod. Any negative balance is switched to positive in this update

Aside from the regular patches SnowRunner has received since launch, players have two more phases of its Season Pass to look forward to.

There are also quite a few mods to choose from and we've highlighted a couple of awesome picks in our list of The Best SnowRunner mods.