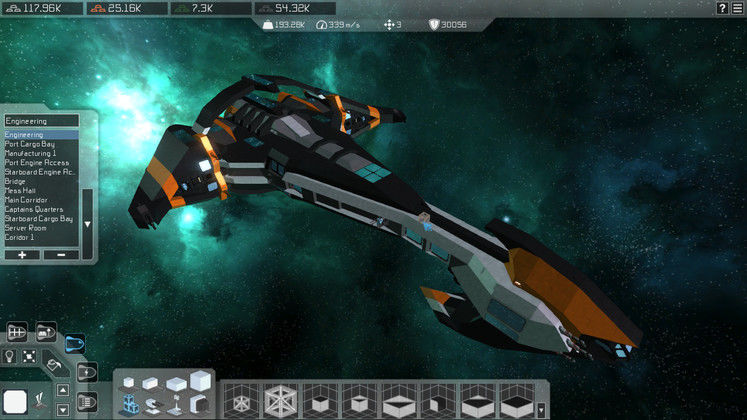 Publisher Iceberg Interactive has announced its partnership with developer Split Polygon for the full release of sci-fi sim Interstellar Rift.

Emphasizing ship construction and letting players explore the galaxy on their own or alongside a crew of friends, Interstellar Rift is currently going through its fifth year in Steam Early Access. 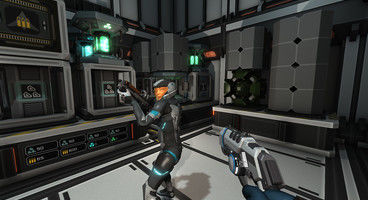 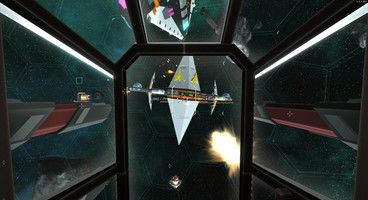 "As one of the leading publishers in the space strategy genre, we have been following the Interstellar Rift project for some time, and we can see massive potential – that is why we are teaming up with fellow Dutch studio Split Polygon, at this pivotal stage of the game’s development.", said Erik Schreuder, CEO of Iceberg Interactive.

"We are aware that the game has been part of Steam’s Early Access program for a considerable time, and some may have wondered- will it ever get finished? We can now say with certainty that it will", he continued.

Interstellar Rift's powerful ship builder lets players put together ships of different sizes deck by deck. Once they customize both the interior and exterior of their ships, they can set off to explore, gather resources, trade and do battle against both AI opponents and other players.

The announcement didn't include an Interstellar Rift release date just yet. Until we learn more, you can find the title on Steam and check out its latest gameplay trailer below. 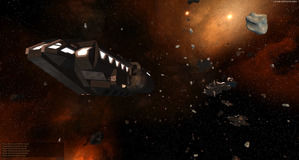