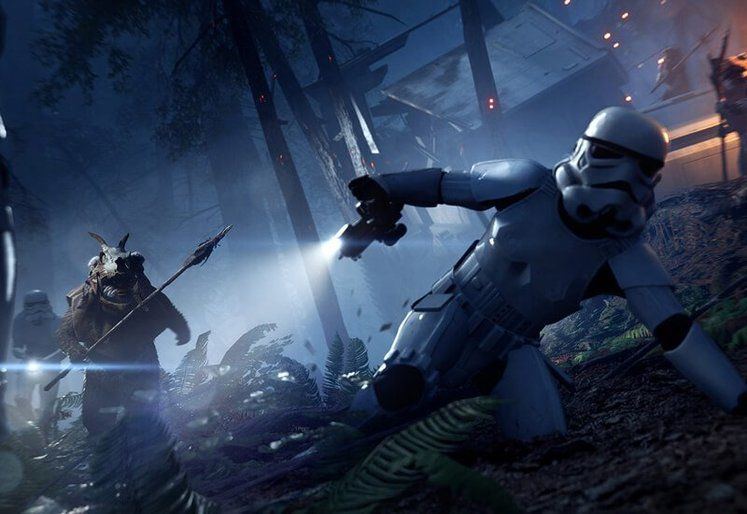 Star Wars Battlefront 2 has received a substantial May Roadmap already, with a boatload of events planned for this month, if you've been sticking with the game so far.

Star Wars Battlefront 2 May Roadmap features various mutator-fueled gamemodes, such as Foot Soldiers and the Fast Spawn event, each of which will run at specific dates so as to promote community outreach. Read all the details down below! 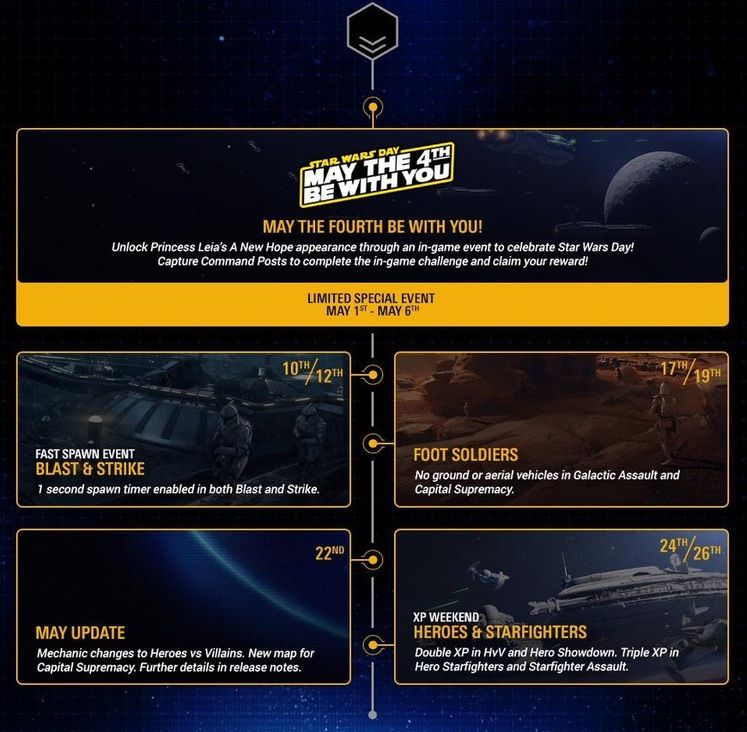 As the roadmap above shows, there will be three dedicated Community events in May, as well as a major content update.

Running on weekends, these events should just perfect for those of us who love to kick back and enjoy a good nostalgic shootout when off work, so prepare your schedules and polish those lightsaber crystals.