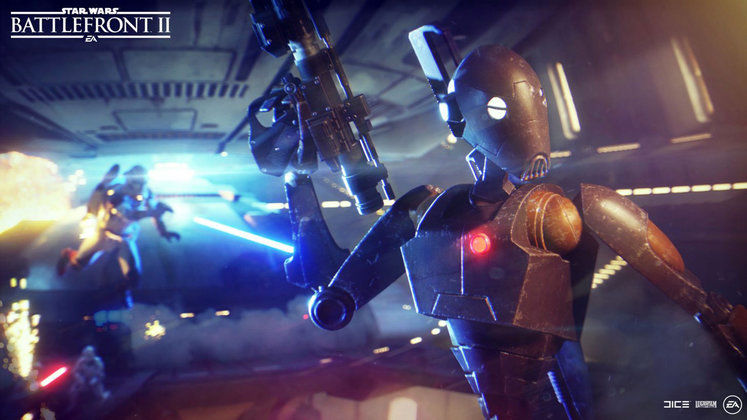 Star Wars Battlefront 2's Error Code 918 is one that players who've experienced the now-redeemed title's multiplayer component have seen quite a few times. But where there's an error, there's (most of the time) a fix and a handful of savvy players have discovered a rather easy method of getting around it.

The good news is that this workaround for SWBF2 Error Code 918 involves a simple but potentially annoying process, depending on how many times you need to do it. 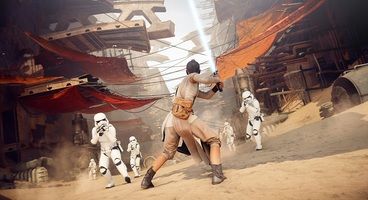 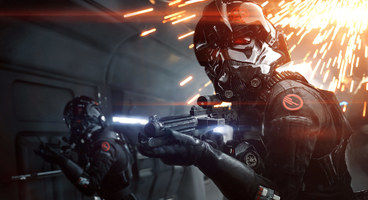 Error Code 918 usually pops up when the servers are under heavy strain. Recently, Battlefront 2 is likely receiving lots of new players as a result of being free on the Epic Games Store for a whole week.

SWBF2's Error Code 918 is accompanied by the following text: "This EA Account is restricted from accessing any online features." While that sounds like something you'd see after receiving a ban, that's not the case. Some players have found that simply attempting to repeatedly connect to the game does eventually get you in.

If not, one or more restarts followed by more connection attempts should do the trick. If that doesn't prove to work, you'll sadly have to wait until publisher EA and developer DICE address it directly by working on the servers.