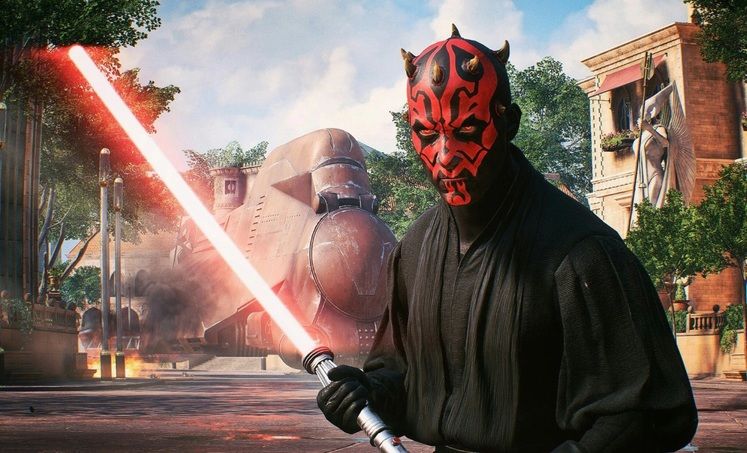 If you're still grinding kills for Darth Maul's Old Master appearance in Star Wars Battlefront 2, the title's next patch is something you'll likely be looking forward to.

Developer Dice today revealed that it will be changing the requirement for unlocking Darth Maul's Old Master appearance to give players a better chance at getting it. 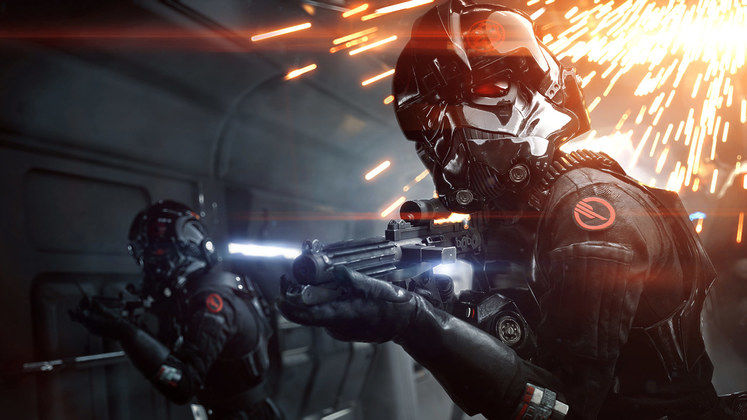 "A Light Side equivalent of this will also be put in place for the Farmboy Luke and Princess Leia appearances.", the post continues.

Star Wars Battlefront 2's next patch will also include "a variety of bug fixes, tweaks, and improvements". No release date was given, however, it's been confirmed that the patch will not be released next week. 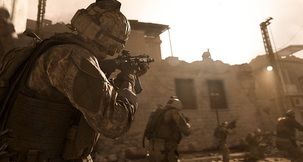