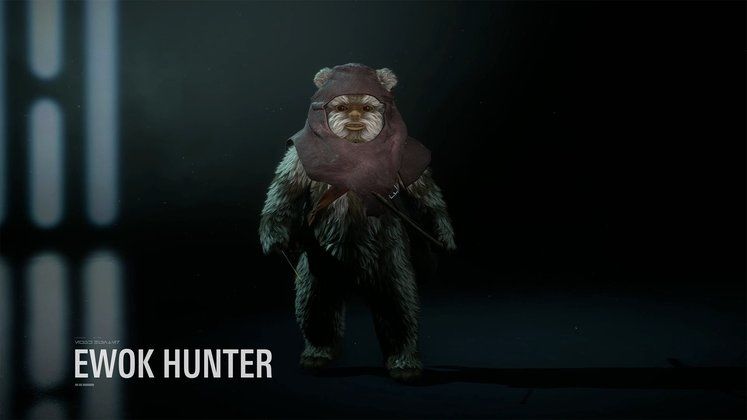 Star Wars Battlefront II's The Age of Rebellion update is on its way, a look at its patch notes revealing seven new co-op locations, new Reinforcements and more. 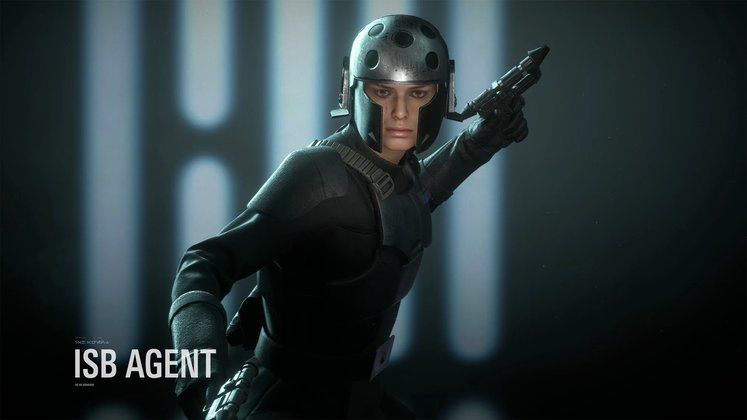 Here are all the changes and additions introduced to Star Wars Battlefront II in The Age of Rebellion update, as per the full patch notes:

Star Wars Battlefront II is now out on PC, Xbox One and PS4.