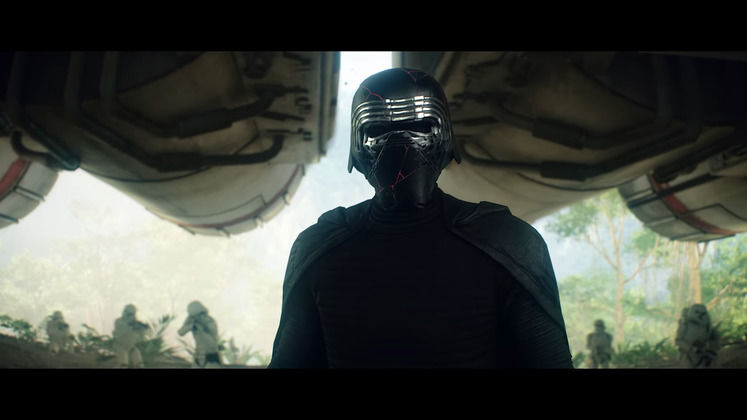 Star Wars Battlefront 2's upcoming The Rise of Skywalker update today received a trailer giving us a first look at what it has to offer.

The Rise of Skywalker update comes with a fresh batch of content focused on the upcoming film to the multiplayer shooter. 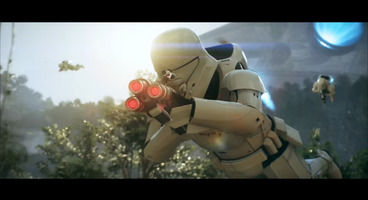 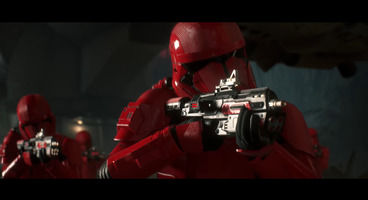 The Rise of Skywalker update adds a new jungle planet to Star Wars Battlefront 2, which keen eyes might have spotted in the latest trailer for the film. It will be available in Co-op mode, players being able to fight as either the Resistance or the First Order.

The Co-op rotation is also getting bigger with the addition of the sequel era locations Takodana, Jakku, and Starkiller Base, all supporting both attack and defend scenarios.

Four new reinforcements join the fold as part of The Rise of Skywalker update. The First Order gets the Infiltrator class Sith trooper, who dons red armor, favors speed and excels at using advanced weaponry, alongside the Jet Trooper whose jetpack adds increased mobility and a blaster rifle with a grenade launcher attachment.

Over on the Resistance side, the new Gunner and Spy reinforcements will become playable, being represented by two new alien species featured in the upcoming film.

Finn, Rey, and Kylo Ren will also receive appearances inspired by Star Wars: The Rise of Skywalker. These appearances are also part of the game's Celebration Edition.