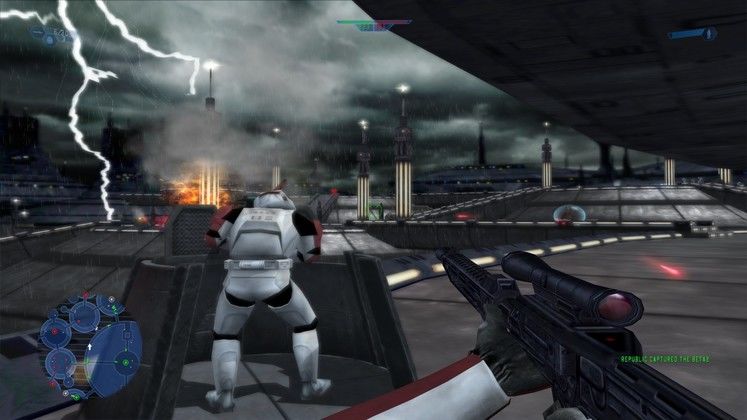 Both classic Star Wars Battlefront titles were released on Steam last year, offering players disappointed by Electronic Arts and DICE's take on the series a nostalgic trip down memory lane. 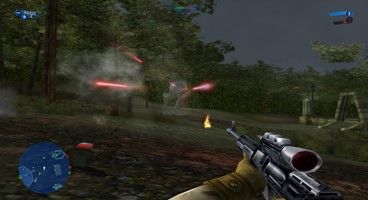 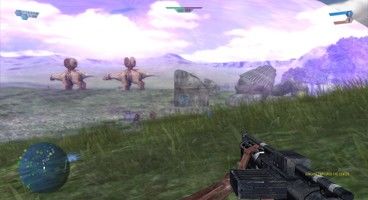 Longtime fans will remember that online multiplayer support for Star Wars Battlefront Classic ceased back in 2014, when GameSpy shut down.

Until now, playing Star Wars Battlefront online was possible, although, it did require quite a bit of work. The online multiplayer update should make it considerably easier for Steam users to battle each other.

Alongside online multiplayer support, the update also added support for French, Italian, German and Spanish, alongside "additional audio support" and fixes for various menu and gameplay issues on a number of different screen sizes.

Star Wars Battlefront Classic is also on sale until May 7, its 50% discount bringing the price down to 4,09€ or your regional equivalent. 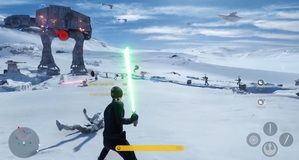