Star Wars Jedi: Fallen Order is, as one of only upcoming Star Wars singleplayer games, one of the most awaited titles currently in production, and though we've had a few reveals beforehand, none showed us gameplay. Now, though, we got a great look at the game!

Fallen Order gameplay was shown as part of EA's E3 presentation, and it's not just a few seconds of it, either. Down at the bottom of the article you'll find 13 minutes of Fallen Order demo gameplay, and boy does it look good. 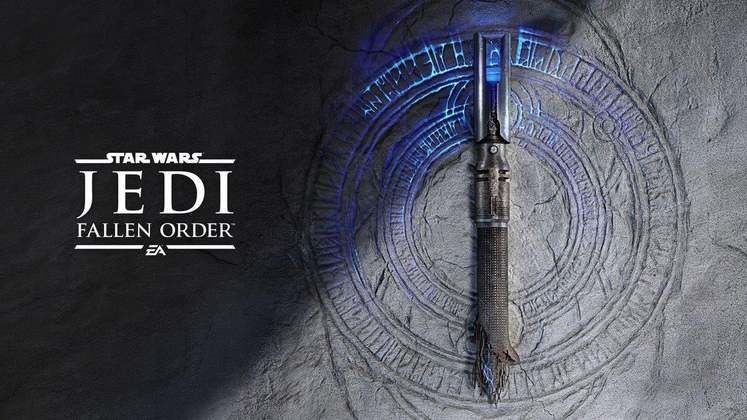 First things first - the game does look remarkably smooth and visceral. The protagonist's moveset is quite reminiscent of something you'd expect from a modern-day Prince of Persia game, too, except with the Force and lightsabers galore. You'll also see plenty of combat and Force-abilities, as well as some of the game's storyline, too.

In short, Respawn Entertainment seem to be quite on top of things, if this gameplay demo is anything to go by, and Fallen Order may well turn out to be the singleplayer Star Wars game we've all been waiting for.

Watch the full 13-minute gameplay demo down below, and let us know how you feel about it in the comments!