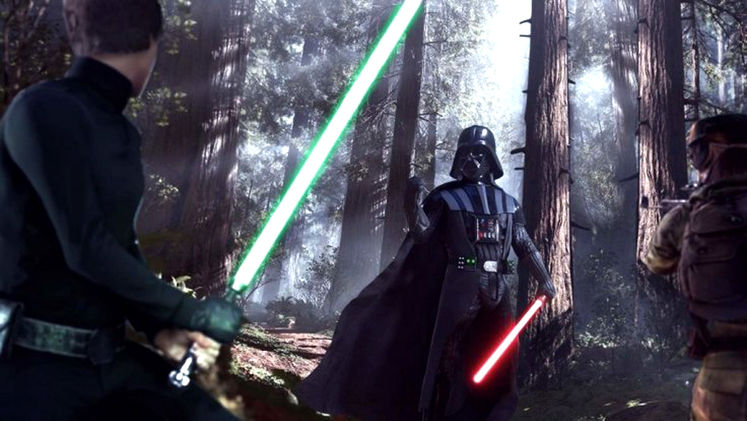 Star Wars Jedi Fallen Order will be revealed at Star Wars Celebration Chicago in April, which will be the first time anyone sees anything of the eagerly anticipated game from Respawn. We know a fair bit about it, but we don't even have a logo yet, let alone a video or screenshots. Hopefully we'll get at least a trailer then. 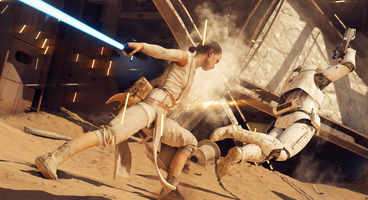 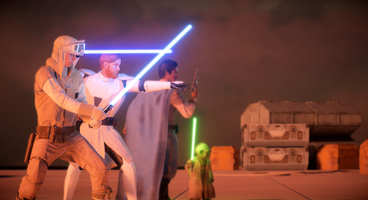 The reveal date was announced by the EA Star Wars Twitter feed, saying that the Celebration will bring the game's first proper reveal - although we don't know if it'll be shown to press beforehand. We already knew that the reveal was coming soon, so we're glad it's only April and not E3.

Did you hear? #StarWarsJediFallenOrder will be at #StarWarsCelebration Chicago! See the game for the first time on April 13th.

According to EA we'll be "blown away" by the reveal, so we really hope that's true. Other than this all we have right now on Star Wars Jedi Fallen Order is a few hints, scant clues, and a lot of rumours which may or may not be utter sithspit.

If you're in the mood for more Star Wars right now however, the Chosen One update for Star Wars Battlefront 2 goes live today, along with The Clone Wars version of Anakin Skywalker - who isn't annoying, we swear. On the other hand, if you're more into Respawn's games, then you're probably playing Apex Legends just like the rest of us.