Star Wars: Squadrons Crossplay - Can you play between PC, Xbox One and PlayStation 4? 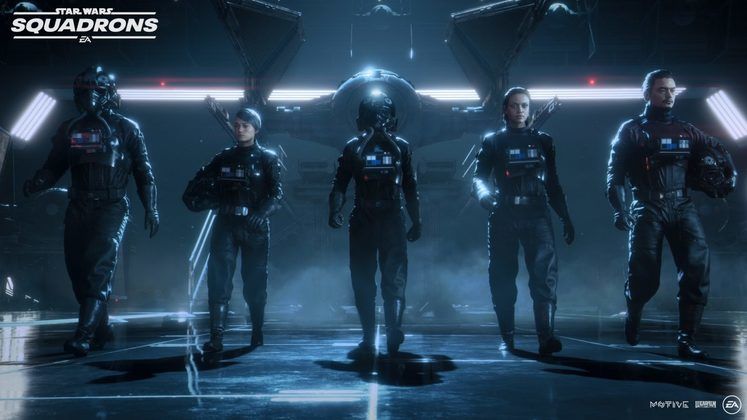 Aiming to put players in the cockpits of TIE Fighters, X-Wings and other Rebellion era ships, Star Wars: Squadrons cross-platform support would definitely bring the experience closer to that of the movies by bringing more players together to fight for a common goal.

Since it's the first game in a long while that focuses exclusively on space dogfights, players are likely wondering whether or not Star Wars: Squadrons crossplay will be a thing or not. 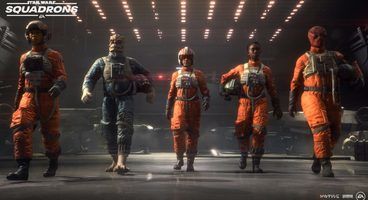 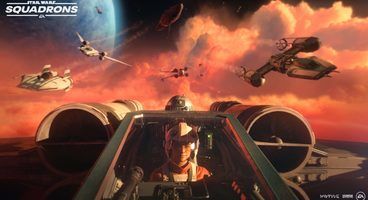 The answer was already made available in a leaked press release and, needless to say, cross-platform support enthusiasts have good news coming their way.

Star Wars: Squadrons crossplay will be available as soon as launch, its cross-platform support extending to all three platforms that the game will release on – PC, Xbox One and PS4.

This means that you'll be able to try your hand at piloting the iconic X-Wing and TIE fighters alongside friends regardless of platform.

For more help with Star Wars: Squadrons, here's the reasoning behind its lower price alongside what we know about a potential pre-release demo.