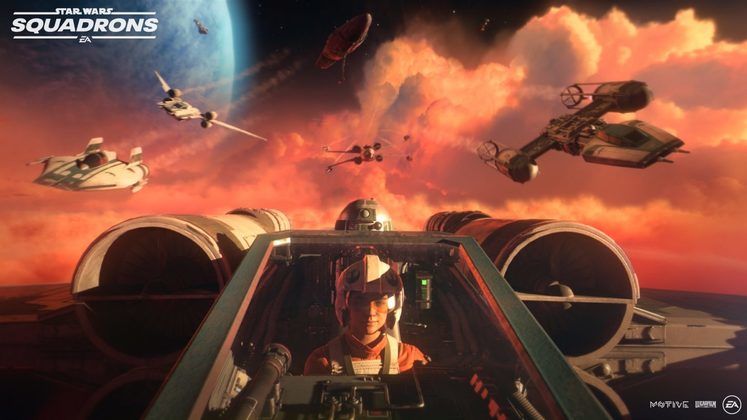 Star Wars: Squadrons' price has been a topic of discussion since the game's announcement earlier this year, when it was revealed that publisher Electronic Arts would be doing things a bit differently than with some of its previous Star Wars titles.

The price for Star Wars: Squadrons will be set at €39,99 or your regional equivalent and, interestingly enough, the game will not feature microtransactions.

The reasoning behind the lower price was explained during EA's Q1 2021 earnings call, with the publisher chalking it up to the game's smaller scale. 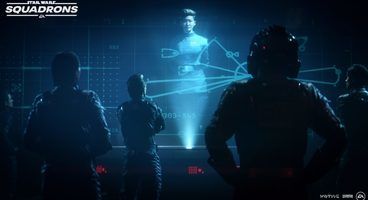 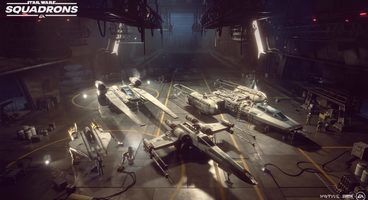 "[...]we always look at the games, and we want to make sure we are providing the greatest value for our players. And games all have different scale. And most of our games right now have huge scale. We designed this game to really focus on what we heard from consumers, which is one of their greatest fantasies and that's to be able to fly a X-wing fighter or a TIE fighter and be in a dog fight. And so it doesn't have the breadth of some of our games, but it is still an incredible game. And so that's why we chose to price it at a slightly lower level to also allow access to as many people as possible who had that Star Wars fantasy", said COO and CFO Blake Jorgensen.

CEO Andrew Wilson then followed up by saying that the process behind pricing games begins with "what are the player motivations we're trying to fulfill and what are the expectations of those player groups".

He also noted that EA has "games across the spectrum of pricing, whether that's free-to-play or at $60 or at $60 with an additional live service or as part of our subscription offerings" and that €39.99 feels like a good Star Wars: Squadrons price, "given the breadth of the game".

Star Wars: Squadrons is set to release on October 2 and is headed to PC, Xbox One and PS4. Here's what we know about crossplay support in EA's next Star Wars game.