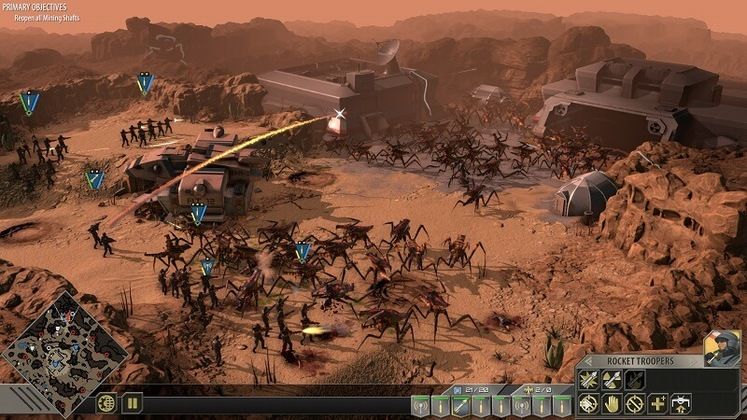 Publisher Slitherine is gearing up for today's Home of Wargamers 2021 Live+ event, during which it will share more details about its upcoming titles and showcase a full scenario from the highly anticipated Starship Troopers - Terran Command.

Called Peace of Mine, the scenario will give viewers a better sense of how Starship Troopers - Terran Command's offensive and defensive gameplay works while showing off the upcoming game's user interface. 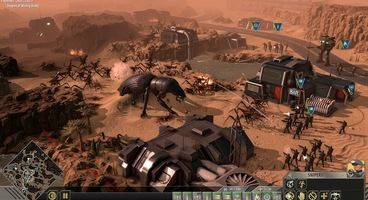 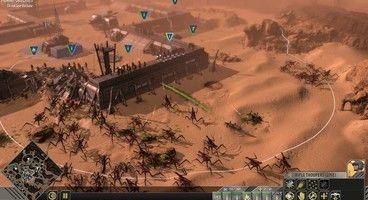 "The troopers of the Mobile Infantry will need to protect their base from relentless Arachnid attacks and find windows of opportunity to venture out and exterminate the bug hives," reads an emailed press release.

You can tune in on Twitch at 4:30 PM BST to see the troopers' fighting for their lives and likely squishing many giant bugs in the process.

If you'd like to catch all the updates and announcements, Home of Wargamers 2021 Live+ starts at 2 PM BST with a company update. New Distant Worlds 2 gameplay will also be revealed starting at 4 PM BST. The event will then wrap up with a set of new game reveals.

Starship Troopers - Terran Command will feature 21 campaign missions alongside several skirmish modes when it launches on PC later this year.