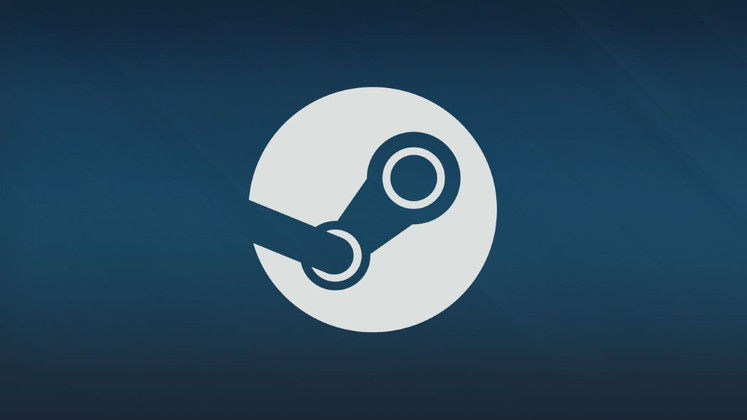 English is no longer the most used language on Steam, according to the platform's December hardware and software survey, which places Simplified Chinese on the top spot.

Simplified Chinese saw a 14.43% jump in users in the month of December, being preferred by 37.87% of Steam's population, according to the latest hardware and software survey. English takes the second place with 30.43%. 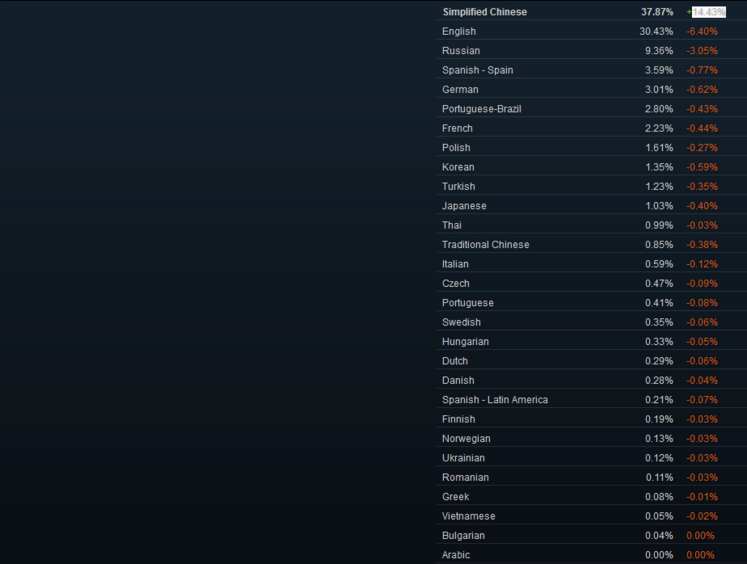 Steam sends out hardware and software surveys each month to a portion of its user base, collecting data regarding their PC's configuration and, also, the language used on their systems.

Simplified Chinese being the most used language on Steam isn't necessarily unlikely. Chinese players have made their voices heard on multiple occasions when titles lacked localization for their language and, lately, more titles by Chinese developers have made their way onto Valve's platform.

However, as PC Gamer points out, Valve's hardware and software survey isn't scientific and has proven inaccurate in the past. Back in 2017 Steam usage in Asian internet cafes saw Windows 7 dethroning Windows 10 as the most used operating system.

Analyst Daniel Ahmad did point out that as of October 2018, Steam had "more than 30m users in China". Coupled with more companies testing the Chinese market – Total War: Three Kingdoms being just one example –, it's not unplausible that we might be heading into a future where Simplified Chinese remains the most popular language on Steam.