Steelrising Release Date - Everything We Know

Steelrising made quite an impression when it was initially unveiled by publisher Nacon and developer Spiders, thanks to its unique take on the French Revolution. Its setting and the premise of playing as an automaton dispensing justice through the ravaged streets of Pars were enough to raise questions about its release date.

As the second half of 2022 rolls in, we had the chance to see Steelrising in action during a press event that took place in early June. Below, you'll find everything we know about Steelrising, including details about its release date, story, gameplay, and more. 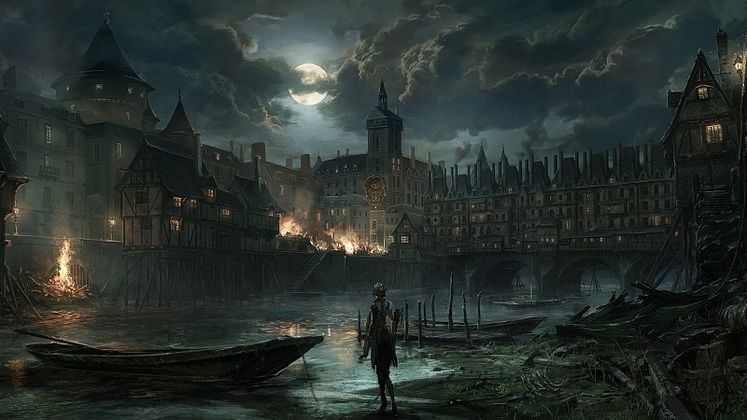 Steelrising has locked down its release date to September 8, 2022, when it will arrive on PC, Xbox Series X/S, and PS5. 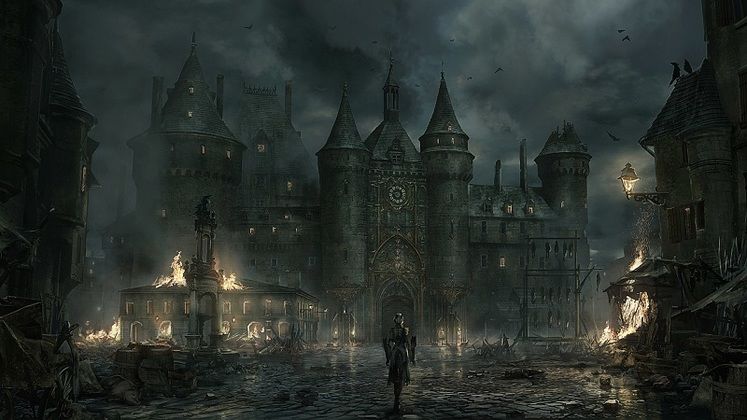 Steelrising is set an alternative version of the French Revolution which saw King Louis XVI's clockwork robot army snuff out any attempts to end his rule.

The title follows Aegis, an automaton initially intended to be a dancer, which was later modified into a deadly weapon meant to protect Queen Marie Antoinette.

As the game begins, the queen sends her bodyguard to track down her missing children. Aegis' quest spans a whole night during which she gets to explore a “gothic, fantastical representation of Paris” that's clearly seen better days, as well as the city's outskirts. 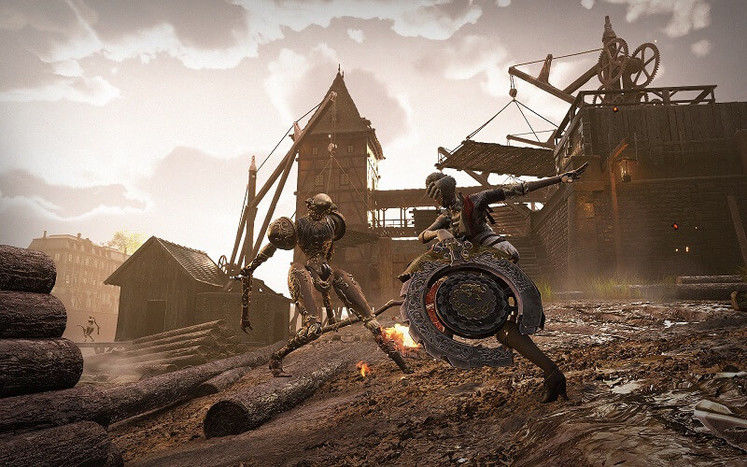 An action-RPG at its core, Steelrising marks developer Spiders' first foray into the soulslike subgenre. Combat relies heavily on precise attacks, punishing you for committing to one at the wrong time.

Aegis can wield different types of weapons, all represented as extensions of her body that have their own particularities.

Halberds use thrusting attacks which you'll need to line up more carefully than the wide swings of the much slower and more devastating heavy hammer.

Aside from light and heavy attacks, weapons also have a special move, which can enable you to block attacks, parry and swiftly counterattack if your timing's good enough, or launch Aegis into special attacks.

Some of these allow you to hit enemies from afar – complementing Steelrising's melee-heavy gameplay – while others let you unleash a flame shockwave around you or launch Aegis into a flurry of stylish attacks that also enables you to close distance with your targets.

You can also apply elemental damage to the attacks of certain weapons, but enemies also use them against you.

Aegis can freely switch between two equipped weapons at any given time. Depending on which of the six available stats you favor when spending Anima Essence – the game's equivalent for experience –, the protagonist becomes more proficient at using particular weapons, each having its own scaling.

Module slots further let you define your build, by increasing health or the rate of cooling – equivalent for stamina – as do the hat, trousers, jacket, and boots you equip, all of these items having different stats.

Over the course of the game, you'll fight an army of automatons that vary quite a bit in design and attack patterns. Learning the latter is another major part of the game's difficulty.

An enemy lobbing cannonballs from afar attacks is a different beast when compared to a more agile foe that spews flames in between attacking with dual blades.

Steelrising isn't an open world game, but does feature some decently large levels that you can freely explore.

Vestals act as checkpoints that allow you to save progress, respawn, as well as spend Anima Essence on upgrades and items from their in-built stores.

Over the course of the game, you also unlock certain tools to aid Aegis in her quest. The compass is a consumable that shows the way to your next objective, allowing you to decide if you want to rely on it or explore on your own.

The grappling tool lets you grapple to specific parts of the environments that are clearly identified, quickly launch yourself towards enemies, or evade them.

Aegis also gets access to a dash ability as well as a mechanical ram used to strike and destroy certain objects like fences, barricades, and walls or knock over enemies.

As with all soulslikes, you're running with a limited amount of healing items, and dying means that you lose all the Anima Essence you haven't spent. 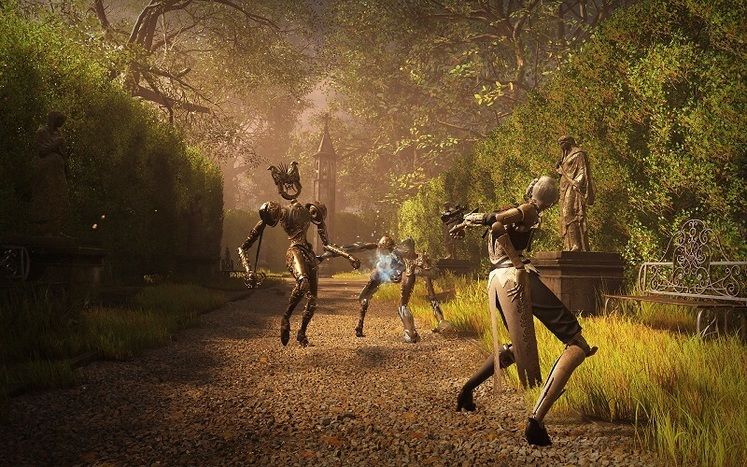 Although Steelrising only has one difficulty option and is meant to be a tough game, the developer has included an Assist Mode that allows you to make the experience more forgiving.

Its four options can be toggled on and off at will and go as far as allowing you to breeze through the game and simply enjoy its story.

Assist mode lets you increase Aegis' damage reduction – up to 100%, which essentially makes her invulnerable –, keep gathered Anima Essence when dying, tweak the speed at which endurance regenerates, and make all rapid coolings – which help retain a portion of your endurance once you've depleted it all at the press of a key – easier to pull off.

It is worth noting that activating any of these options at any point during a playthrough renders you unable to unlock difficulty-related achievements.

Where can I buy Steelrising and how much does it cost? 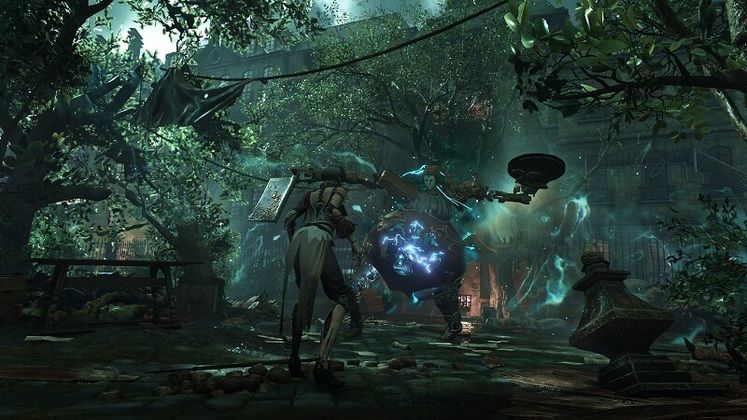 Steelrising's PC version is available through Fanatical and other major storefronts, while its console counterparts can be purchased from their respective stores. Its price has yet to be revealed.