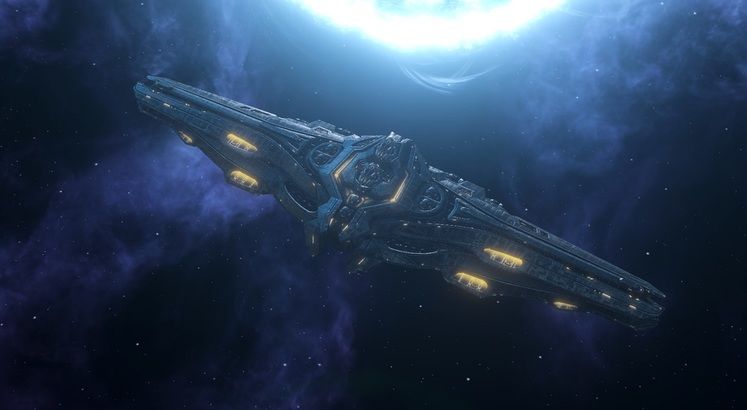 PDXCON 2019 brought with it a slew of announcements including some for sci-fi grand strategy title Stellaris. Two more content drops, in the shape of the Federations expansion and Lithoids Species Pack are scheduled to drop before the end of the year.

Stellaris: Federations will be a full-fledged expansion that focuses on the game's diplomacy component. A long-requested addition, it lets players "build up the internal cohesion of their Federations" and earn powerful rewards for all members. 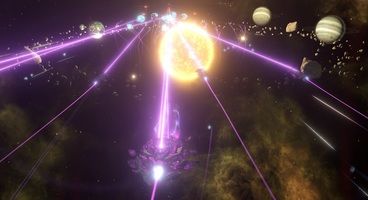 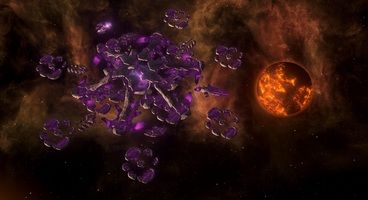 Stellaris: Federations also introduces the possibility of uniting empires in one Galactic Community, which can set unified goals and punish members who disobey.

Furthermore, players will be able to flesh out their empire's background through the new Origins system and take on the construction of massive projects like the Juggernaut, a "massive mobile starbase that provides a moveable repair base even in enemy territory, or the Mega Shipyard, which lets you replenish fleets at tremendous speeds.

While Stellaris: Federations is aiming to release later this year, Stellaris: Lithoids Species Pack will launch as soon as next week, on October 24.

It comes with "not only completely new gameplay", marking a first for Species Packs, "but also a selection of new rock-based species portraits and ship models for players who take nothing for granite and are looking to unearth a more grounded civilization."