about 12 hours | By Bogdan Robert Mateș

Stellaris' patch 3.6 is set to launch with the Custodian initiative in full gear. Its establishment saw the grand strategy game's development team split into two, one half focusing on paid expansion content while another works on releasing free patches every 3 months or so. This gives us a good sense of when the update's release date might occur. 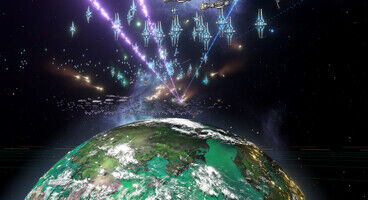 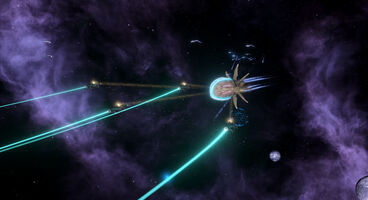 The Fornax patch went live in the second half of September. We initially estimated that, with a bit of luck, Stellaris' Orion patch 3.6 will go live at some point in December 2022.

That ended up not being the case, as the developer confirmed, in a dev diary that includes preliminary patch notes, that it is targeting a November 29 launch for the update, which was precisely when it launched.

As far as the changes it might bring, we can expect new galaxy shapes alongside reworked Ascension paths, and more.

The former, in particular, is an area that hasn't received all that much attention since launch. New galaxy shapes can cater to setting up some rather interesting gameplay scenarios, while reworked Ascension paths add a bit of variety to how you develop your empire.

Combat rebalancing is also planned for the Orion update, with an emphasis on making the roles for different ship sizes more valuable than they currently are.

With the update now live, you can check out its full Stellaris' 3.6 Orion update release date. For more on the game, check out these handy console commands and cheats.