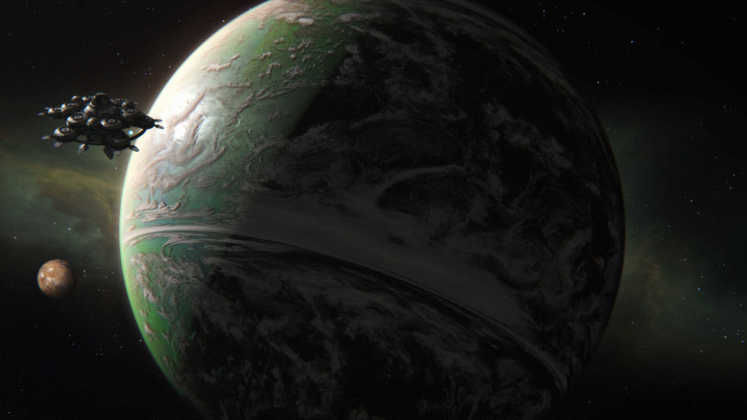 Stellaris certainly has a lot of events to keep track of, especially since they can be multi-stage and multi-outcome. This guide covers how to get the Alien Box Opened from the Orbital Speed Demon event and how to choose the reward that's right for you.

This reward is a choice of Alien Box Color, which adds a permanent trait to your primary species, making it an excellent event to get.

However, it should be noted that the event rewards changed during the planetary mechanic updates and while some of the old code is still there, it is now defunct, meaning you no longer receive the trait replacements that you may expect if you were familiar with the event before. 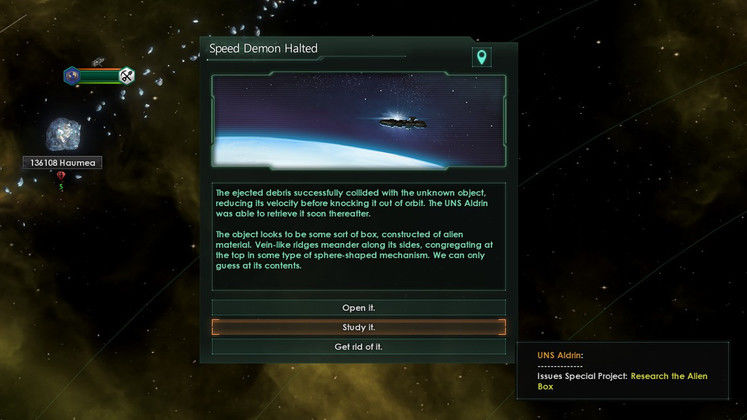 As with many science ship events, this begins with a choice of options. The first and second, try to slow it down and Attempt to halt it, respectively, will attempt to continue the event while the third, Get away from it, will cancel it outright.

Attempt to halt it is the option you should choose if you want to trigger the next stage. 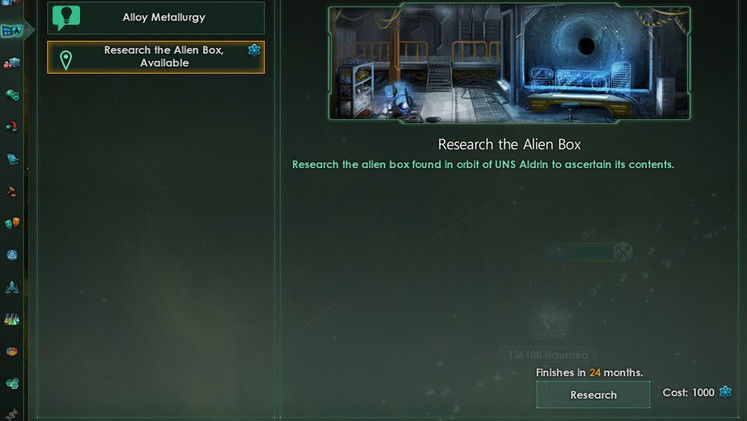 The next stage also includes 3 options; Choosing Open the box or Learn more about it will begin a special project. There isn't much point in the learn option though, as it only gains you the chance to sell the box quickly for very few credits and minerals while doubling the number of projects to complete if you want the vials.

Either way, whether you've chosen to open the box or completed the project, you'll receive some Physics Research and a final special project. Once this is completed it will give you the choice between vials. 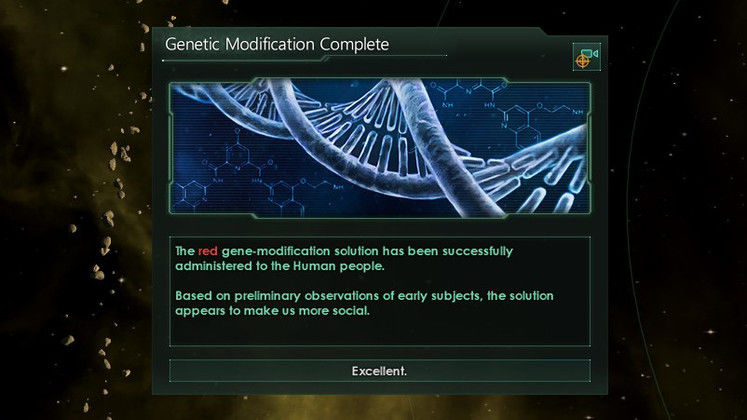 The decision here comes down to what your species needs the most, but we've found that you really can't go wrong with any of the vials.

For more on Stellaris, check out our article on the Console Commands and the upcoming 3.3 Update.

Paradox Interactive releases a lot of different types of games these days, but the grand strategy genre is where its roots lie. Other than Stellaris, these are historical games, but that might soon change with its unannounced non-historical title.