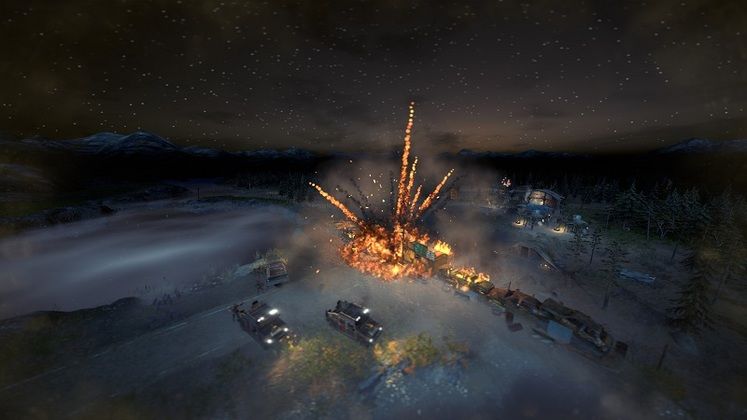 As of the Uncharted Lands Update 1.10.0, players starting new games will find their colony map covered in fog, being required to explore it in order to expand the area in which they can build and discover resource deposits.

Surviving the Aftermath's colonists will also now age past the Adult stage, eventually dying, while food has received the new contaminated parameter offering small doses of pollution when eaten. 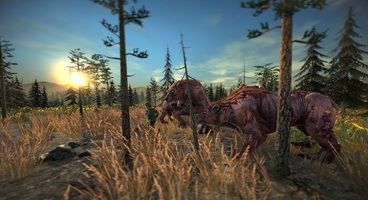 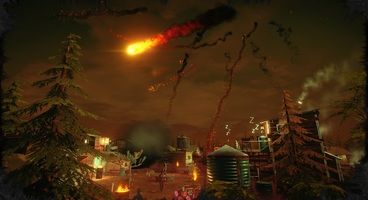 Below, you'll find all the changes and additions introduced to Surviving the Aftermath in the Uncharted Lands Update 1.10.0, as per its full patch notes:

Surviving the Aftermath is available now in Early Access on PC, via the Epic Games Store, and Xbox, via Xbox Game Preview. 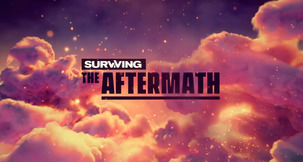