System Shock 3 Release Date - Trailer, Gameplay, all the details on the Bioshock successor 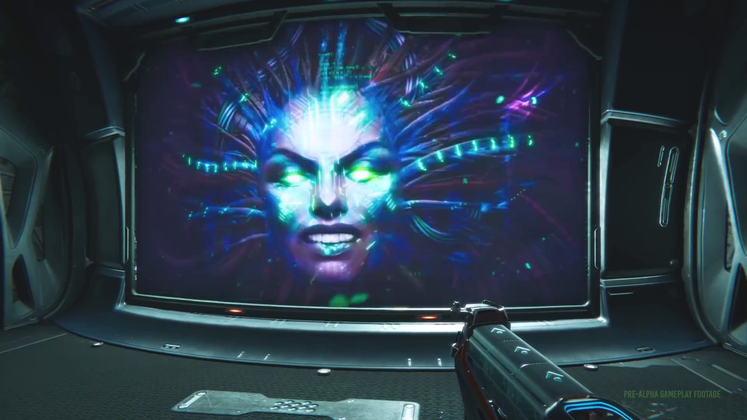 After 20 years, at long last System Shock 3 is finally close to release. The long awaited sequel is in the hands of Warren Spector, the mastermind behind Deus Ex and who worked on the original games, and we've got a list of all the details. The System Shock 3 release date, trailers, gameplay details and more are below.

We'll go through the platforms, setting and story details, enemies and weapons revealed, and answer the biggest question of them all - is there any connection between System Shock 3 and Bioshock? Read on for everything we know about System Shock 3. 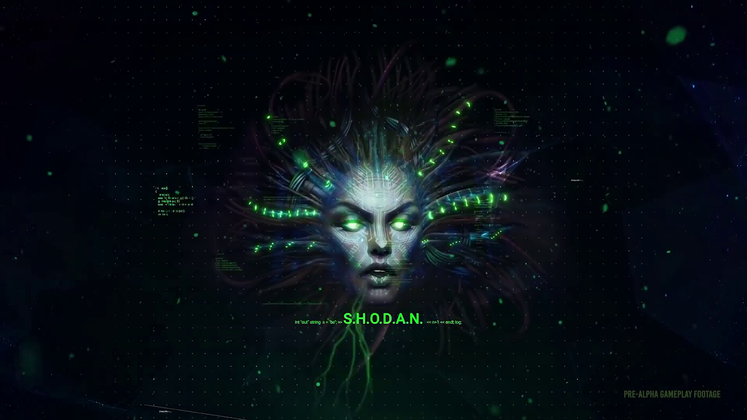 Starting with the most annoying mystery of the game - the release date. Unfortunately, as of now there is currently no release date for System Shock 3, but we do know when it isn't - and it isn't going to be out in 2019. "Hopefully next year" is the best estimate we've been given. 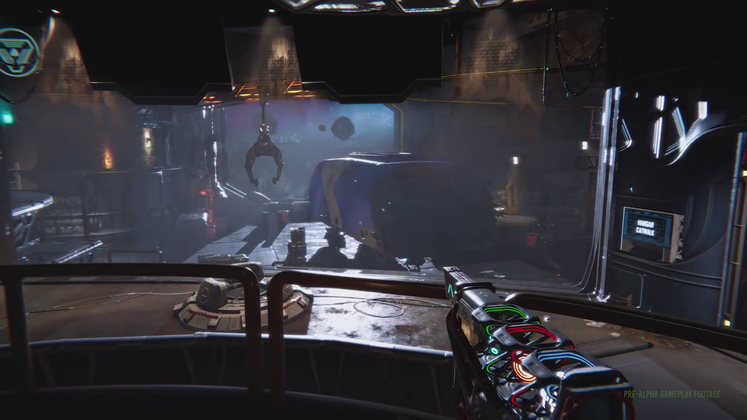 The game is set in 2085 - which actually places it exactly between System Shock 1, which was 2072, and System Shock 2, which was 2114. The location is a Blacksite belonging to TriOptimum - the mega-corporation ultimately responsible for most of the problems in the System Shock world, including the creation of SHODAN, although strictly speaking TriOptimum didn't actually cause the problems. However, it presumably is doing some sort of experiments at this blacksite - experiments that re-awaken SHODAN...

We've finally got a taste of what the System Shock 3 gameplay will be like in the trailer below, and it's generally as expected. The game will be an immersive sim similar to the likes of Bioshock, Prey, or Deus Ex. There will be some shooter elements, but generally speaking players will be able to tackle most situations and locations however they went, with multiple options - such as sneaking, hacking, circumventing, all-out assault, and more. 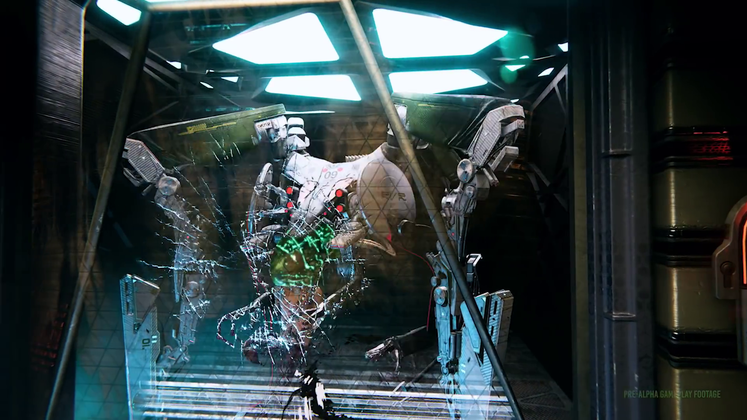 Going by the brief gameplay trailer, the enemies in System Shock 3 will be closer in tone to the original System Shock and Remastered than System Shock 2 - with a mix of robots and cyborgs, including straight corpses attached to robots, rather than the organics of the Many. One monster seems to vomit its entire organs on to the player, which is charming. There are also automated turrets to contend with. 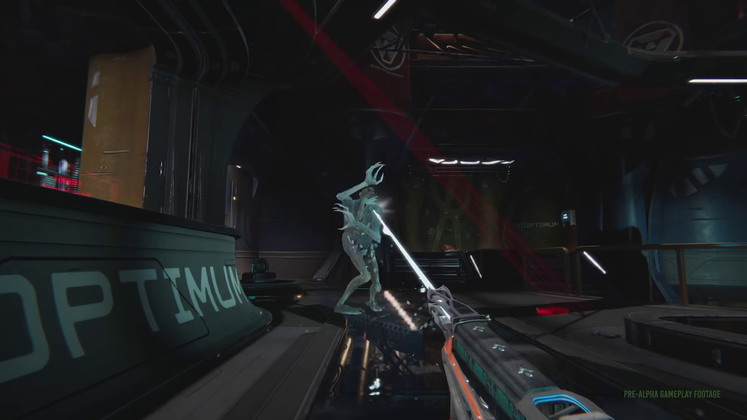 While System Shock 3 isn't a shooter, like Bioshock there are plenty of interesting weapons on offer. The basic melee weapon is still a wrench - and you'll probably have to resort to using it far too often. There's also a machine-gun, shotgun, and some sort of element weapon that throws fire, electricity, and ice! Presumably more will be revealed closer to launch.

Is there a System Shock 3 Bioshock connection? 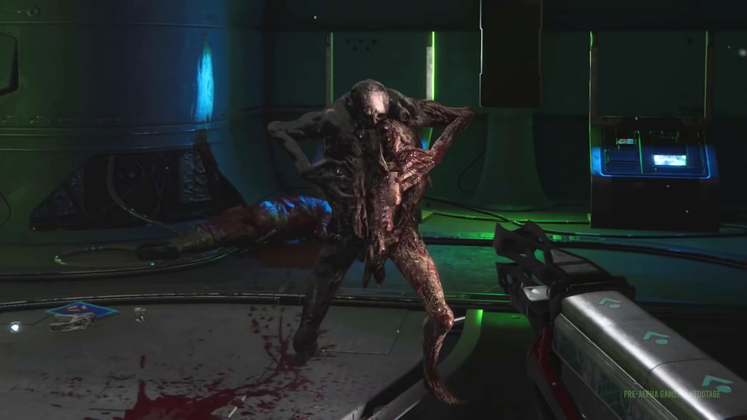 The System Shock series is well-known as the precursor to Irrational's Bioshock series. While the games do not have any narrative connection, in terms of gameplay they are very similar. Irrational is the developer behind System Shock 2, and when the studio tried to make System Shock 3 it found the license unavailable - so opted to create its own franchise, Bioshock. There are many narrative themes that crossover between the games, including at least one plot twist that is wholesale lifted from System Shock 2. The games also share a horror-like feel, and the idea of constantly being watched by the antagonist - SHODAN in the case of System Shock, Andrew Ryan in Bioshock.

The developer behind System Shock 3 is OtherSide Entertainment, the studio created by Looking Glass Studios co-founder Paul Neurath, which made Underworld Ascendant. The System Shock 3 team is separate to the team behind that game, however, and is headed up by Warren Spector - the director of such games as Deus Ex, Thief: The Dark Project, Epic Mickey, and - yes - System Shock. It is a wholly separate studio from the one working on System Shock Remastered, which is being done at Night Dive Studios - who own the System Shock IP and have licensed it to OtherSide. 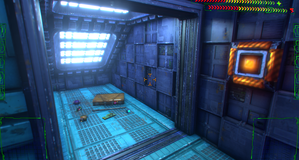