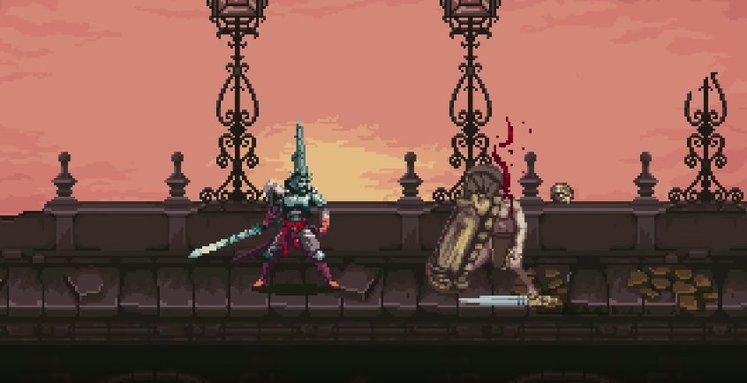 Team17 has unveiled a gameplay trailer of a brutal new 2D retro-style by Spanish developer The Game Kitchen, Blasphemous. The game can best be described as Castlevania meets God of War with a touch of Dark Souls and light roleplaying game elements.

According to the short but sweet press release: "Explore this nightmarish world of twisted religion and discover its many secrets hidden deep inside. Use devastating combos and brutal executions to smite the hordes of grotesque monsters and titanic bosses, all eager to tear you limb from limb. Locate and equip relics, rosary beads and prayers that call on the powers of the heavens to aid you in your quest to break your eternal damnation." 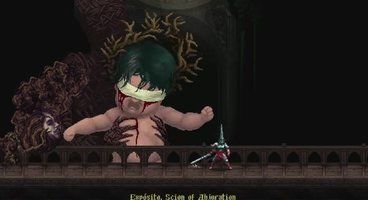 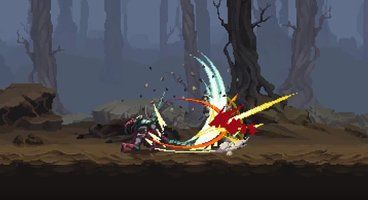 The player takes on the role of The Penitent One in the dark gothic land of Cvstodia, "where a foul curse, known simply as The Miracle, has fallen." Team17 released the trailer showing off the gameplay, which seems to be both twitch and tactical-style combat, complete with giant bosses.

Blasphemous will be released on PC, Xbox One, PlayStation 4, and Nintendo Switch in 2019. 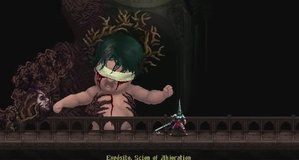 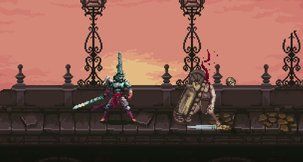