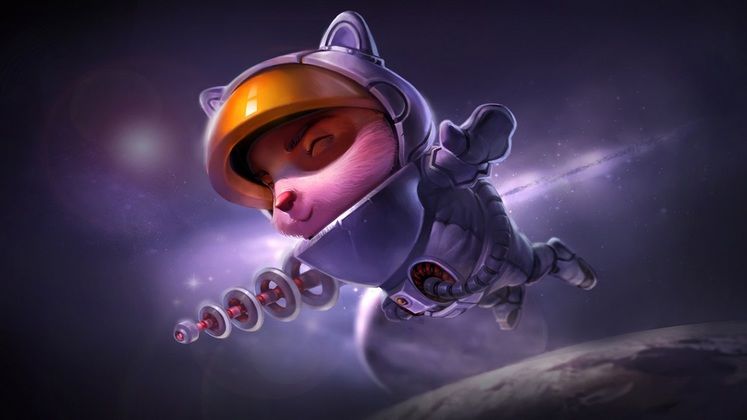 Teamfight Tactics' patch 10.18 is now available on live servers, a look at its patch notes revealing its release date alongside changes to systems and champions.

TFT Patch 10.18 has the same release date as its League of Legends counterpart, being scheduled for Wednesday, September 2. TFT 10.17 will be "smaller than normal" and not arrive on the PBE, as developer Riot Games is taking a break during the week of August 10.

As always, TFT 10.18 will see the autobattler taken down for a period of maintenance that usually takes around three hours to complete, provided everything goes smoothly. To keep track of when the game comes back online, check out the League of Legends server status. 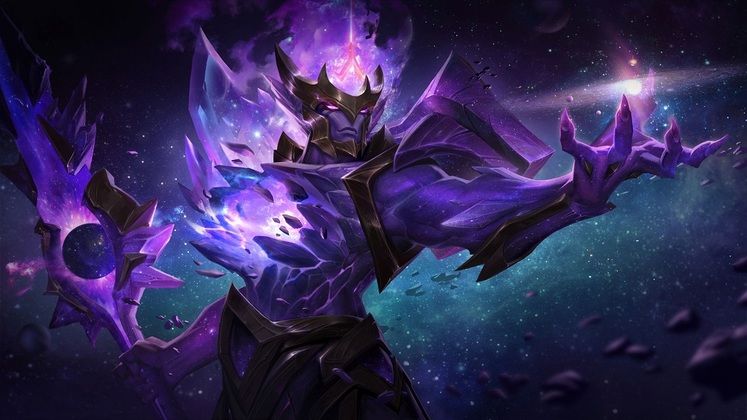 As Riot Games heads closer to its week-long break, starting on August 10, the developer has outlined future plans for TFT in a new video. Players can expect a major set every 6 months with a mid-set update coming in between. New TFT modes are also on the way.

Here's a shorter version of the above update in image form: 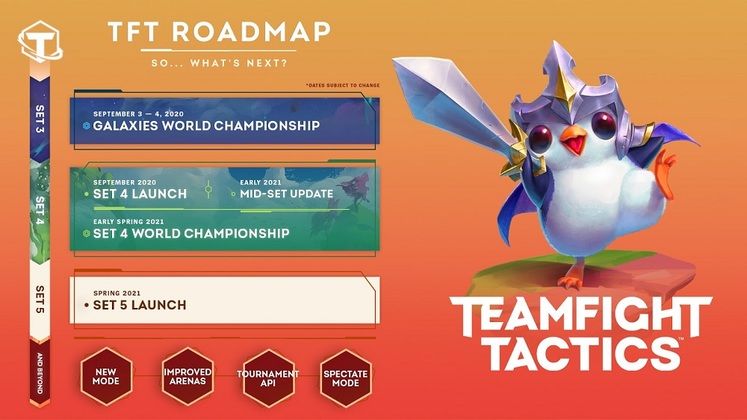 Below, you'll find all the changes introduced with TFT's Patch 10.18.

Additionally, have a look at League of Legends' Patch 10.18 which introduce a set of new PsyOps skins.