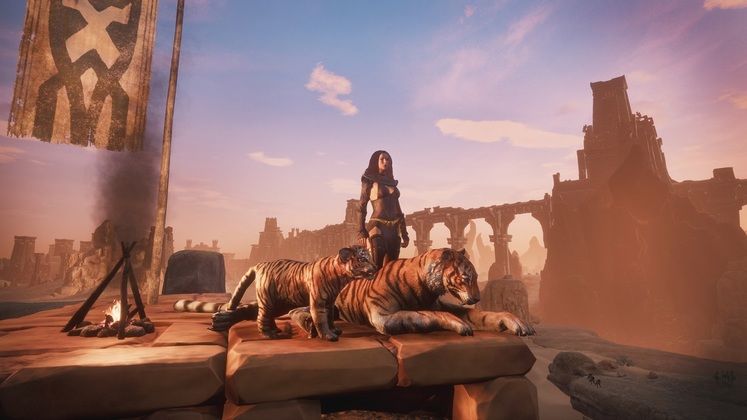 Chinese multimedia giant Tencent has announced its intention to acquire Norwegian game developer Funcom. The company already owns 29% of the shares in Funcom.

Aside from this intended acquisition, Tencent is a shareholder in several other companies form the video game space such as Ubisoft, Riot Games, Epic and Paradox. 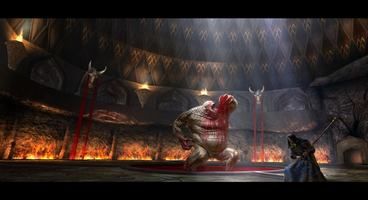 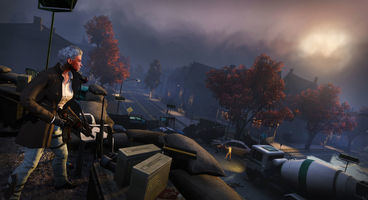 "We have had a great relationship with Tencent as our largest shareholder so far and we are excited about this opportunity," said Funcom CEO Rui Casais who also stated that he greets the intented Tencent takeover with enthusiasm.

"We will continue to develop great games that people all over the world will play, and we believe that the support of Tencent will take Funcom to the next level. Tencent will provide Funcom with operational leverage and insights from its vast knowledge as the leading company in the game space."

"We are impressed by Funcom’s strengths as a developer of open-world multiplayer, action and survival games. Funcom has a strong track-record in developing new titles with long life span. We are glad to deepen our relationship with Funcom and look forward to collaborating with Funcom to deliver more exciting and enjoyable game experiences to fans worldwide." said Senior Vice President of Tencent Steven Ma.