Tencent set to become the largest Shareholder in Funcom 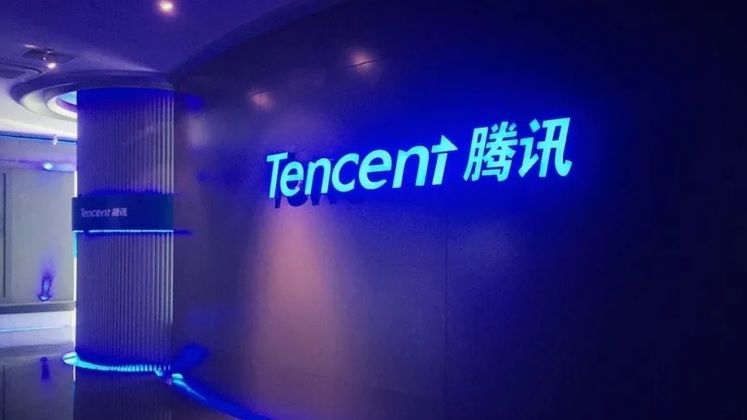 Tencent is now gearing up to acquire a substantial amount of shares in Funcom, the developer of Conan Exiles, The Secret World, and Mutant Year Zero, among others. The shares in question make for 29% of Funcom, and they're being traded by the Norwegian KGJ Capital AS.

This will effectively make Tencent the majority shareholder in Funcom; a deal that both companies seem to be looking forward to, with Funcom describing Tencent as "a responsible long-term investor." 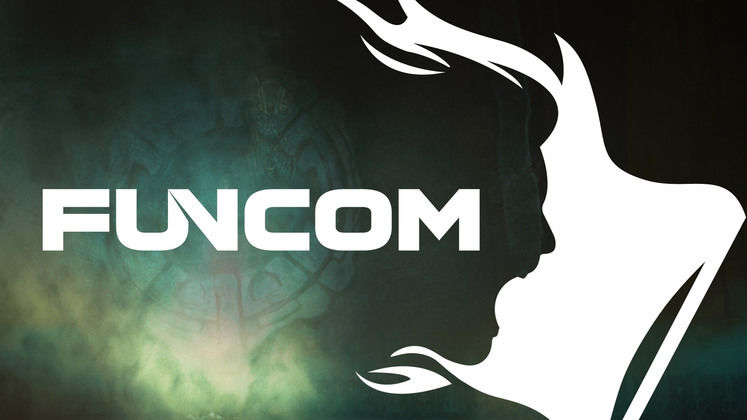 "We are very pleased to see Tencent come in as the largest shareholder of Funcom," said Rui Casais, Funcom CEO. "Tencent has a reputation for being a responsible long-term investor, and for its renowned operational capabilities in online games.The insight, experience, and knowledge that Tencent will bring is of great value to us and we look forward to working closely with them as we continue to develop great games and build a successful future for Funcom."

According to the press release, both 2017 and 2018 were Funcom's most successful years of business, and with their temporary acquisition of the DUNE IP, they're a particularly interesting developer to keep track of.

The same press release also notes that Funcom is preparing an open-world sandbox game set in the DUNE universe, and that they're working closely with Legendary Entertainment, who are releasing a new DUNE feature film in December 2020.