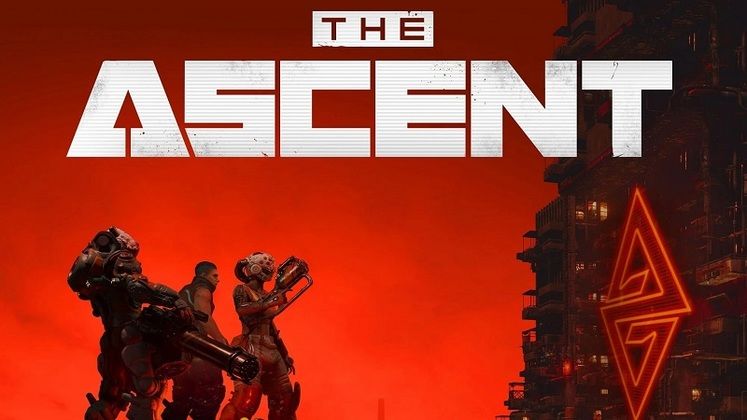 Co-op shooter The Ascent boasts one of the most visually impressive game worlds of the year and the neon-drenched streets of its cyberpunk metropolis look even better when you turn on ray tracing.

While Steam users have had no trouble taking advantage of the tech, those playing through Xbox Game Pass found it to not work, while DLSS was missing entirely.

While this was a bit of a bummer for PC players not on Steam following The Ascent's launch late last week, developer Neon Giant has confirmed that it is working on bringing the Xbox Game Pass version in line with its Steam counterpart. 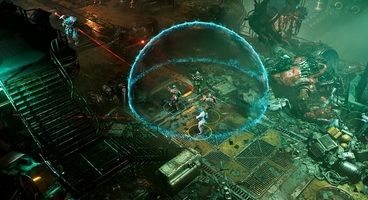 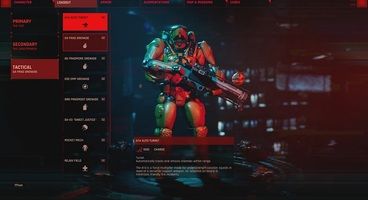 "We are working on bringing them up to parity," the developer replied on Twitter to a player who was pointing out the lack of DLSS support and the broken ray tracing feature in The Ascent's Xbox Game Pass version.

The same player also mentioned that the difficulty settings available on Steam also didn't make it to the Game Pass version, which also reportedly suffers from longer loading times.

Although Neon Giant is now aware of these issues and working to address them, no timeframe was given on when we can expect The Ascent's Xbox Game Pass version to receive DLSS support and working ray tracing.

We're keeping our fingers crossed that it won't take too long and will update this article as soon as we learn more.