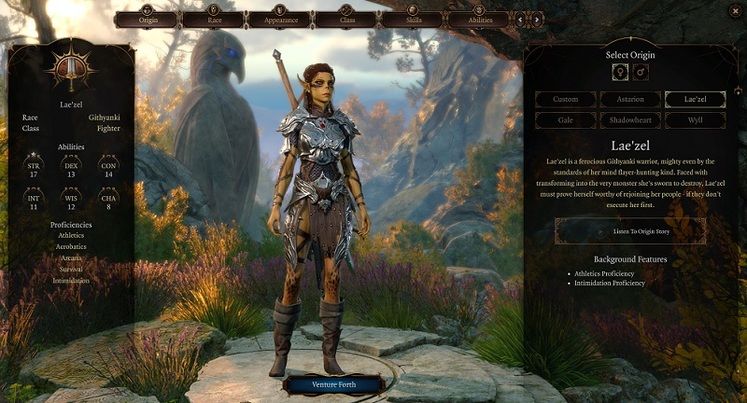 Baldur's Gate 3 is available now in Steam Early Access, and players who've seen what the first Act has to offer can now spice up their gameplay with the RPG's first set of mods.

Although it launched without Steam Workshop features, crafty members of the Baldur's Gate 3 community have found workarounds for the lack of mod support, adding a number of smaller but, nonetheless, significant picks from which players can choose.

For starters, Modder AlanaSP has found a way to increase the amount of BG3 character customization options. Additionally, Tav's Hair Salon gives you more hairstyles from which you can choose. 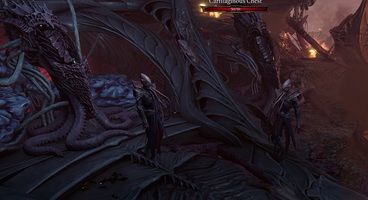 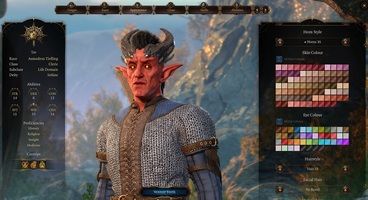 Did someone say playable Gnomes? The initial pool of races might not fit everyone's taste and modder NellsRelo was one of the first to expand it.

On the combat side, BG3's Fair Fire mod aims to make non-direct fire damage less of a nuisance by having it tick at the end of your turn, rather than at the start.

The DnD Rebalance mod's first iteration makes Firebolt and Ray of Frost no longer leave surfaces below where they strike. It also introduces Disengage as an action separate from Jump, all in an effort to remove a handful of Larian's own interpretations of the ruleset.

As you venture across the Forgotten Realms, you'll spend quite a bit of time staring at the world map, figuring out where you need to go. Crispy Map is a BG3 mod that doubles its resolution, making it look better.

It's worth keeping in mind that as major content updates are released, mods will likely break and not all creators will rush to ensure compatibility. That shouldn't stop you from trying out the best Baldur's Gate 3 mods, just don't get too attached to them, at least until the RPG leaves Early Access.

We'll keep an eye out for more Baldur's Gate 3 Early Access mods and update this article as we spot them. For more on the RPG, read about how one of Larian's offices got flooded just before its launch in Early Access.