The Best Blade and Sorcery Mods 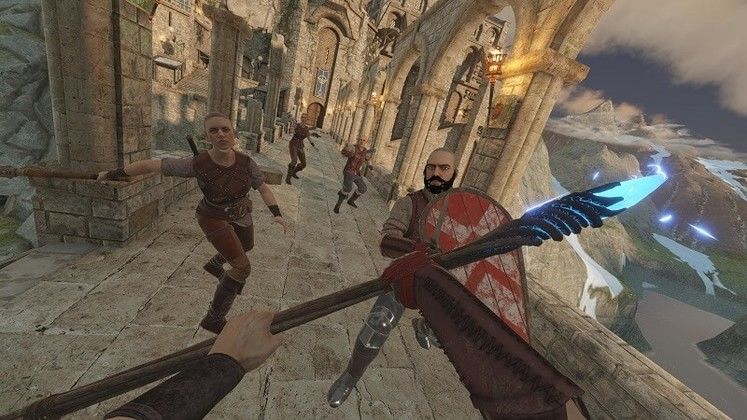 Blade and Sorcery already does a great job of using VR to let you live out your fantasy of being a warrior, archer or mage withing its medieval sandbox. The plethora of mods currently available build upon the foundation laid by the base game, expanding the number and types of available weapons but also tweaking the experience in other ways.

To save you the time otherwise spent perusing Steam Workshop and let you get back to slashing digital opponents with or without reckless abandon, we've put together this list of the best Blade and Sorcery mods on PC. 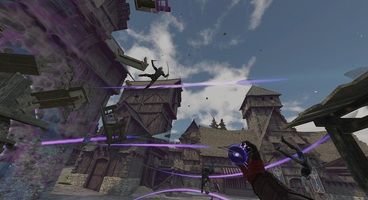 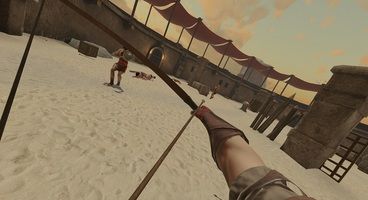 The Best Blade and Sorcery Mods

Our list of the best Blade and Sorcery mods features picks that range from small tweaks to iconic additions such as lightsabers alongside magic that lets you manipulate earth.

Due to the game receiving regular updates, as part of its stint in Early Access, it's worth keeping in mind that some mod creators might take a bit to update their mods. If you fancy any of them, there's, thankfully, the option of reverting to the previous update which should let you run them. 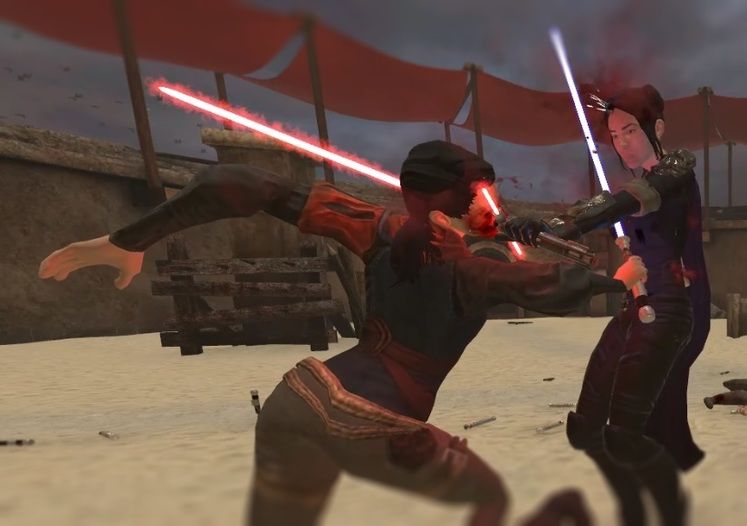 One of the most popular Blade and Sorcery mods, The Outer Rim is a full conversion that introduces weapons from the Star Wars universe to the VR title. With it, players can wield a variety of blasters equipped with different scopes and fire modes but also several lightsabers, including one resembling Kylo Ren's crossguard model. You can also change your lightsaber's color and length prior to taking on waves of enemies in the mod's Star Wars-inspired maps. Find it on Nexus Mods. 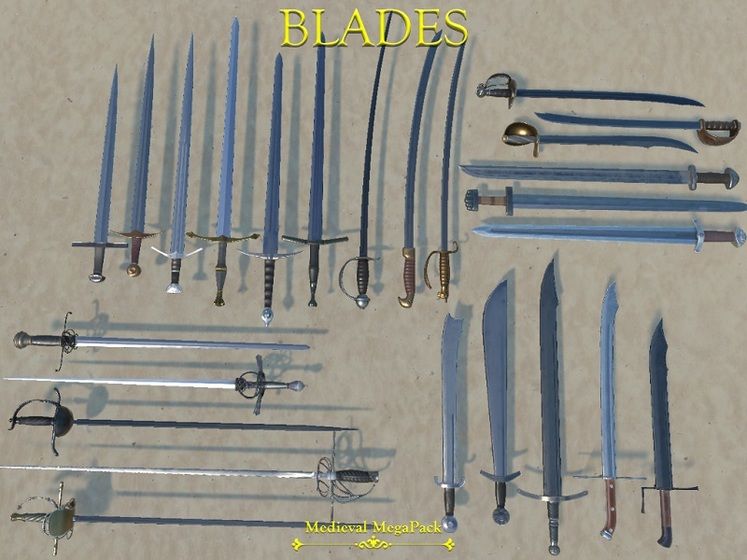 More in-tune with the game's default setting than the previous entry on our list of the best Blade and Sorcery mods, Medieval Megapack adds over 100 new weapons that players can use to murder those AI opponents unfortunate enough to get in their way. The mod focuses on realism, making weapons like estocs and warhammers have no issue piercing chain mail while single-edged weapons excel at cutting opponents. Grab it from Nexus Mods. 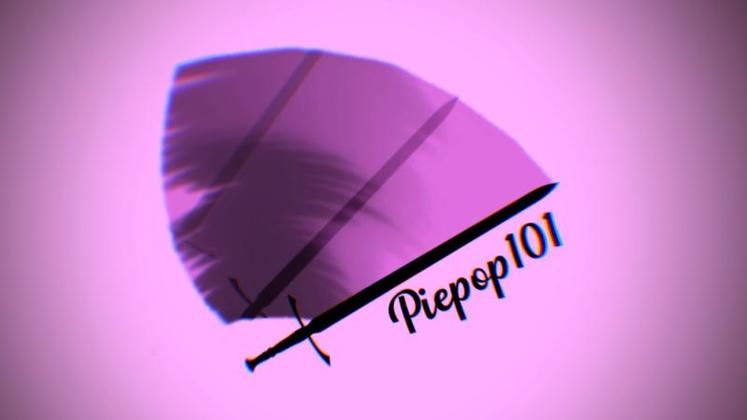 Piepop101's mod tweaks the way weapons handle, making them much easier to swing. The way this is achieved is by reducing their weight. If you've ever wanted to slash stuff but faster, head on over to Nexus Mods and grab it. 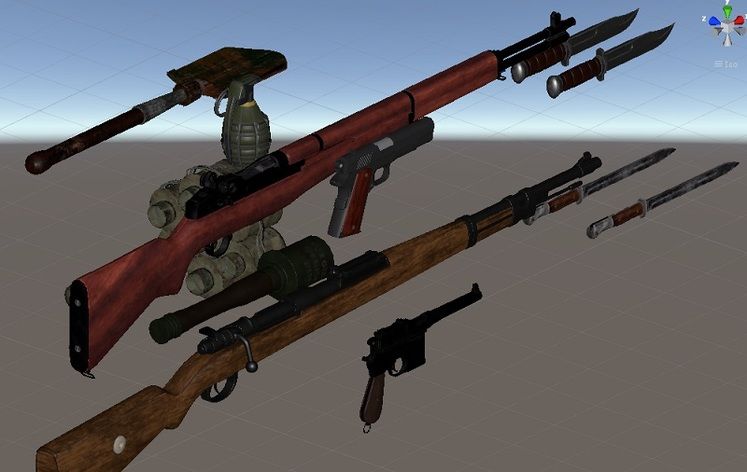 While the reverse might not work out in your favor, bringing a gun to a swordfight could give you some advantages. The World Wars Weapons pack adds a number of rifles, pistols and melee weapons used in the great conflicts. Interestingly enough, they also replicate the behavior of their real-life counterparts, the KAR98K requiring you to re-arm it after each shot. Download it from Nexus Mods. 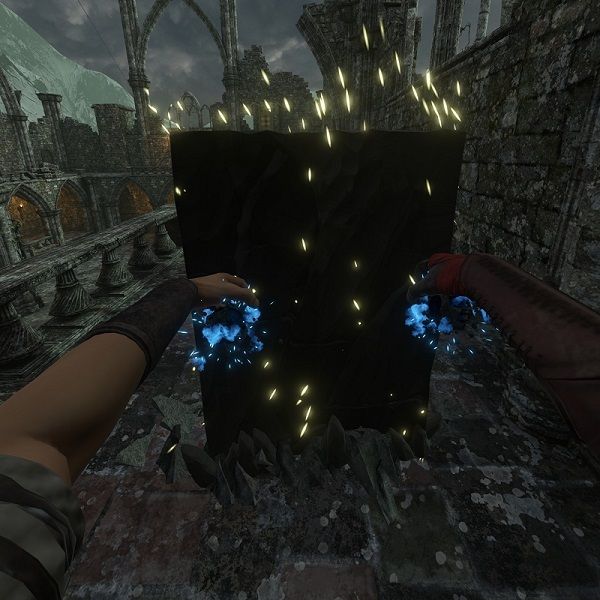 One for mages, the Earthbending mod essentially allows you to magically manipulate the earth around you and use it for both offensive and defensive purposes. These include flinging (or punching) rocks at your opponents, calling down earth pillars to crush your opponents, launching devastating shockwaves in front of you, and bringing up a massive square-shaped earth shield to block incoming attacks. Find it on Nexus Mods.

Our list of the best Blade and Sorcery mods will grow as time passes, so be sure to check back regularly for new additions.

Haven't had your fill of mods yet? Here are our favorites for Mount and Blade 2: Bannerlord and Total War Saga: Troy. 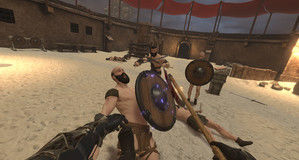