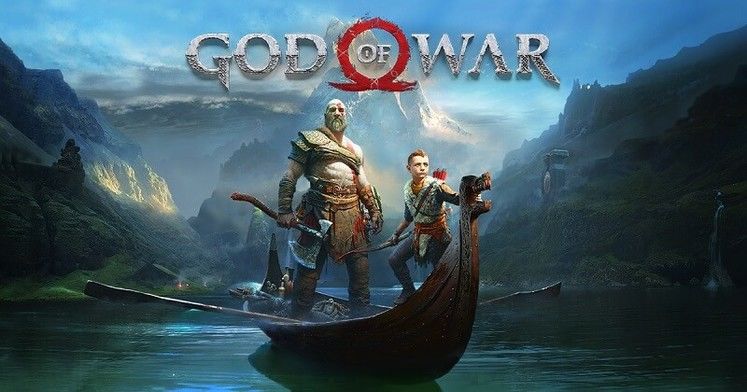 As soon as God of War's PC release was confirmed, it was safe to assume that someone out there would figure out a way to mod at least some aspects of the game. And that's precisely what happened, with its first mods dropping shortly after launch.

God of War's first PC mods don't drastically change any of its gameplay elements, targeting instead the visual side of things. Whether we're talking simple reskins or reshades that make its world even more vibrant, we've gathered a few examples worth considering if you plan on seeing Kratos to the end of his adventure.

The Best God of War Mods 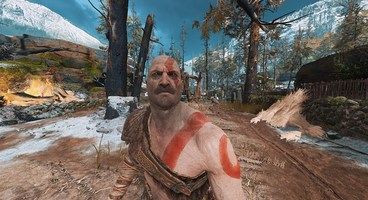 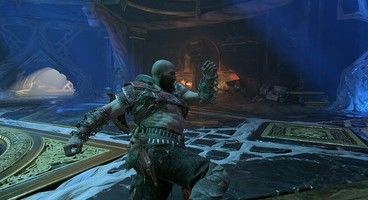 2018's God of War shows us a different side of Kratos', who now sports a fairly impressive beard. But if beards and eyebrows aren't your thing, a mod removes both, managing to make the protagonist's appearance only slightly disturbing.

Kratos' weapons are key to vanquishing the foes he encounters on his journey. While his fighting style isn't necessarily minimalist, the invisbile shield and invisible wrist armor mods bring you closer to that idea while still ensuring you can tap into the hero's full strength.

Another God of War PC mod worth considering gives you options to see less fog and no fog during your playthrough.

If, instead, you're looking for more vibrant colors that remind you of high fantasy artwork, there's a reshade mod that makes the game's world look even more alive.

Lastly, these two handy save files let you skip the game's initial cutscene or get access to loads of unlocks.

It's still early days for God of War's PC mods and, with a bit of luck, we might see more being shared over the coming months. While we wait for them, check out what other PlayStation games are coming to PC.