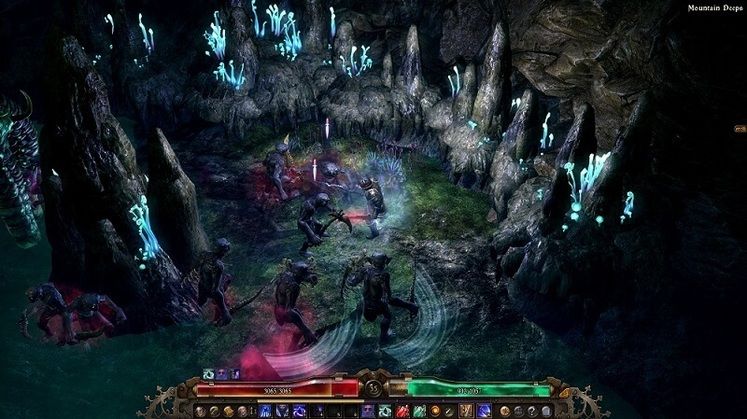 What are the best Grim Dawn mods? Since launch, Crate Entertainment's debut game has successfully carved itself a spot in the hack and slash RPG subgenre, gathering not just a loyal fanbase but also its fair share of player-made mods.

Despite not featuring Steam Workshop support four years after launch, there's no shortage of helpful Grim Dawn mods that you can use for a plethora of purposes.

Our list of the best Grim Dawn mods contains a variety of picks ranging from those that add vital quality of life improvements to some that increase item drop rates or add new masteries. 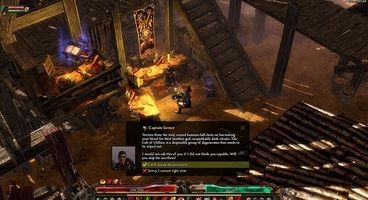 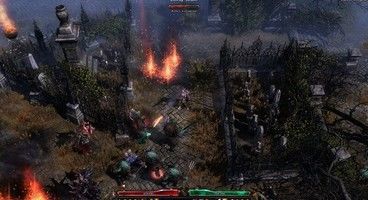 As with our other lists, we'll keep an eye out for new potential additions and update the list of the best Grim Dawn mods periodically, when possible. 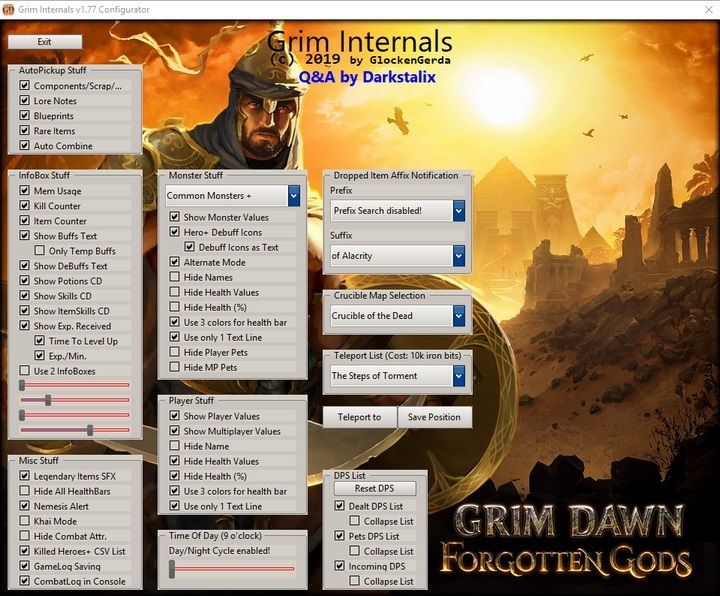 The Grim Internals mod brings a suite of quality of life changes that many players will tell you are vital, and for good reason. Whether it's automatically looting and combining components or rare items, showing health bars or skill and buff cooldowns, the mod not only makes your life easier but also offers much-needed information. You can also track earned experience and DPS, making it ideal for anyone looking to squeeze that last bit of optimization from their characters. Find it on the Crate Entertainment forums. 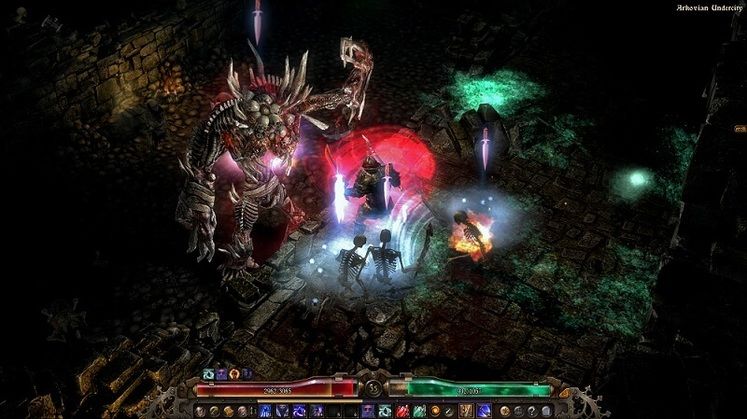 Grim Dawn comes equipped with an item filter by default, however, the Rainbow Filter mod brings additional utility, making it worth using as your main pick. Not only does it color code affixes, making spotting relevant ones at a glance easier, but it also differentiates between regular drops and those featuring monster infrequents. Find it on the Crate Entertainment forums. 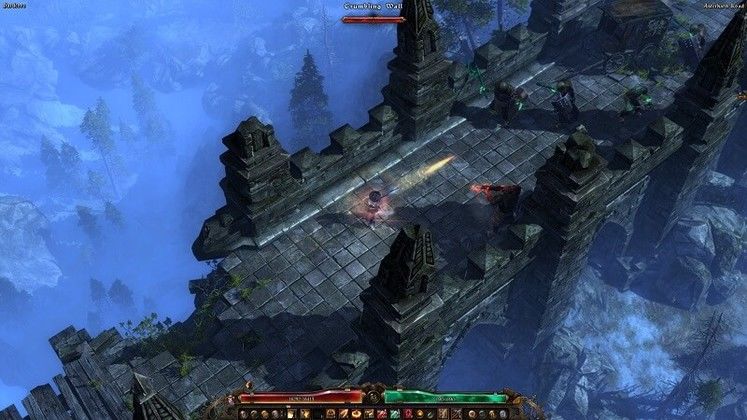 Grim Dawn's Item Assistant mod is an external tool that grants players unlimited stash storage space, making every hoarder out there happy. Although it requires a bit of extra work transferring items in and out of the game, it's very useful, especially if you enjoy creating different builds all the time. With it installed, you won't have trouble finding old items that fit new build ideas like a glove or having to decide which items to sacrifice in order to make space for new additions. Grab it from Nexus Mods. 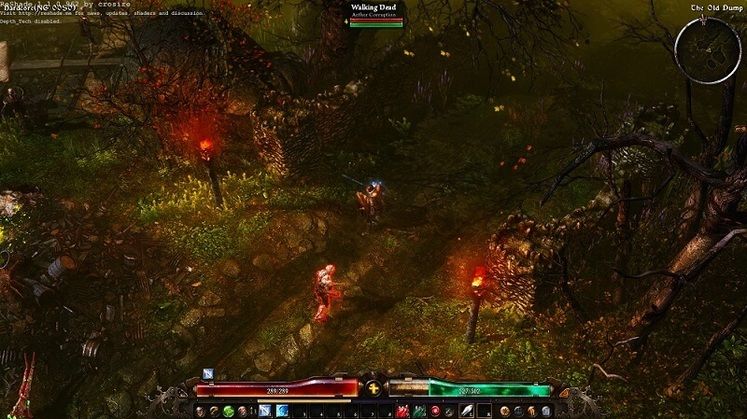 Taking a step back from gameplay, the Aetherial Reshade preset saturates, sharpens and changes other visual elements in an effort to give Grim Dawn's visuals a look that more closely resembles Diablo III, albeit not without forsaking its own identity. Download it from Nexus Mods.

As much as grinding is synonymous with hack and slash RPGs, sometimes you just want to level through Grim Dawn faster. That's where the Smash N Grab mod comes in. Not only does it make leveling faster by reducing the number of required experience points, but it also increases the likelihood of finding epic and legendary items, grants more iron and Devotion points while also altering the skill system to make getting all desired skills easier. Find it on Nexus Mods. 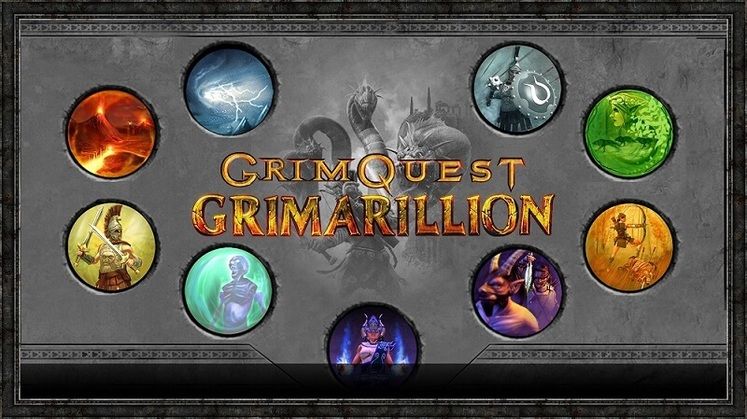 Grim Dawn's Grimarillion isn't just one mod – it's an entire collection of them. Installing it gets you a mod that increases your caravan stash size alongside others that introduce original masteries and some inspired by Titan Quest: Immortal Throne's and Diablo 3's classes. You'll also find new hairstyles for your characters and more when you grab it from Nexus Mods.

if you've always wanted more Path of Exile in your Grim Dawn, this mod is for you. Creator Kanjineo has put plenty of work into bringing Grim Dawn's gameplay closer to that of Grinding Gear Games' hack and slash RPG by removing player speed caps, increasing mob density and reducing or removing the cooldowns of the main attack skills. On top of that, you'll find that some PoE skills have also made the jump into Cairn, as you'll be able to wield Kinetic Blast, Spark, Herald of Ash and others as you vanquish evil. Get it from Nexus Mods. 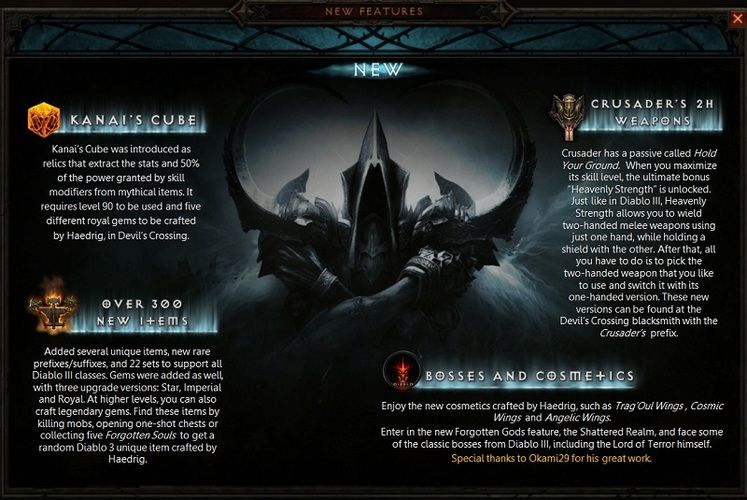 The Diablo 3 Classes mod adds into Grim Dawn the classes from Blizzard's hack and slash RPG alongside handful of mechanics, including Kanai's Cube. You'll also have more than 300 new items to chase across Grim Dawn's world, including the Forgotten Gods expansion's Shatered Realm dungeon. The mod's latest update reworks the Barbarian and further expands the available loot pool. Grab it from the Crate Entertainment forums.

The Grim Dawn Reborn mod overhauls core gameplay elements including classes, skills, itemization, loot and monster encounters. Not only does it revamp many of Grim Dawn's skills, even adding procs that resemble the base game's Devotions into their modifiers, but it also adds new skills that allow players to wield the power of cyclones and volcanoes. Totems no longer have cooldowns while each class receives an immortal pet that scales with the player character. Find it on Nexus Mods. 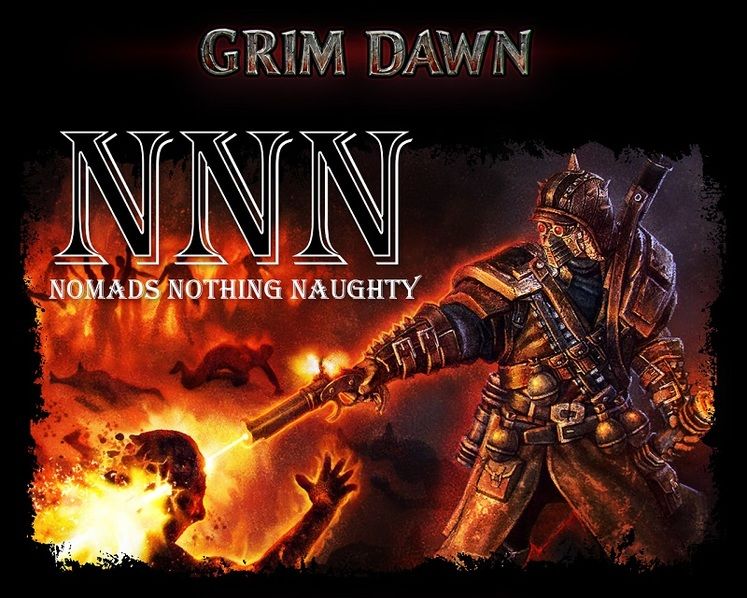 Grim Dawn's NNN mod brings a set of changes that alter the game's vanilla experience in different ways. You'll notice more monsters, champions and heroes spawning as you move through the world, but your character also gets more skill and attribute points that let you unlock more skills. Items no longer come with a level requirement, requiring only set amounts of attributes to be equipped. To balance things out, your character has reduced damage and XP gain. Grab it from Nexus Mods.

Grim Dawn, alongside its Ashes of Malmouth and Forgotten Gods expansions are now available on PC. 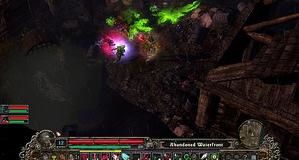