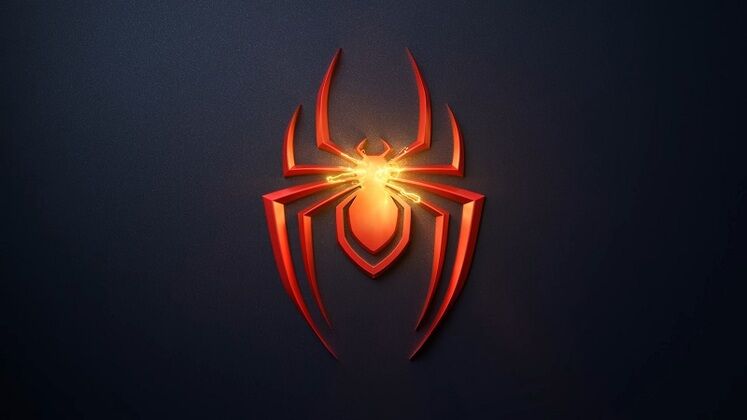 Marvel’s Spider-Man: Miles Morales grows the list of former PlayStation exclusives that have now launched to PC, focusing on a different version of everyone's crime-fighting web-slinger. Although it released without official mod support, the community has already created a good few mods that alter different aspects of the game.

Ranging from mechanical tweaks to new outfits for the protagonist, read on below for the best Marvel’s Spider-Man: Miles Morales mods on PC.

Before grabbing any of the mods below, it's well worth keeping in mind that patches may end up breaking some of them. Creators may need time to update them or decide that they'd rather focus on other projects instead.

Without official support and the option to rollback to previous versions of the game this can make things a bit tricky, but it shouldn't keep you from trying the best Marvel’s Spider-Man: Miles Morales mods below: 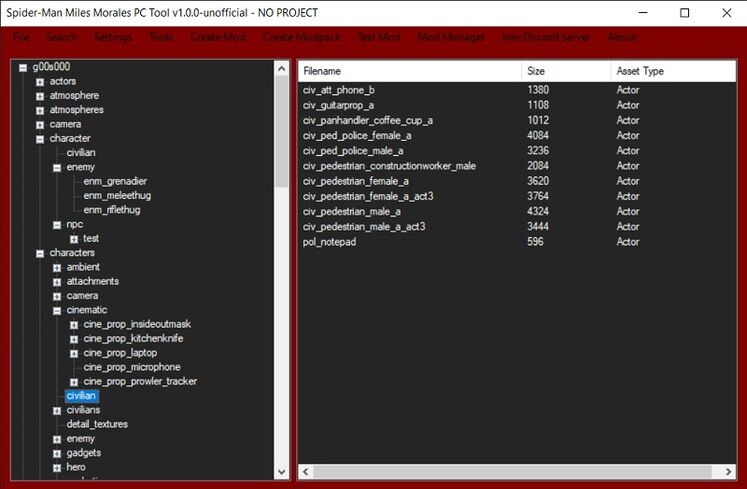 One of the most popular mods for Marvel's Spider-Man Miles Morales, this tool adds a number of features useful for anyone looking to customize the game's vanilla experience. From suit slot compatibility to shows modified files and their description in the mod manager, you can access them all by heading to Nexus Mods. 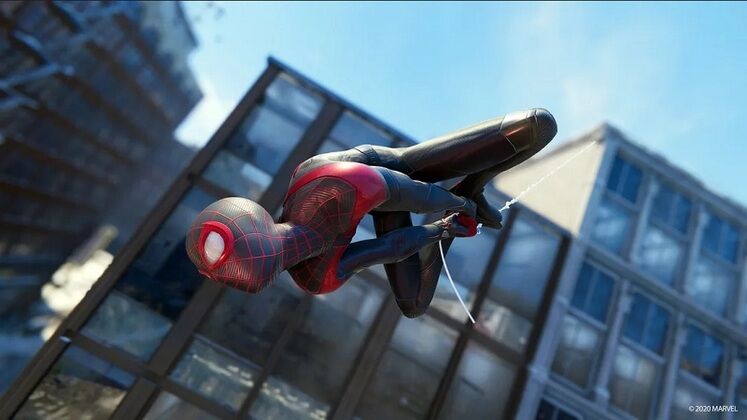 This mod brings a bunch of tweaks to how traversal works, generally making Spidey faster by increasing the maximum swing and Venom boost speed alongside terminal velocity. Zipping around corners and over rooftops translates to less lost momentum, while perfect point launches now send you flying further and faster. Grab it from Nexus Mods. 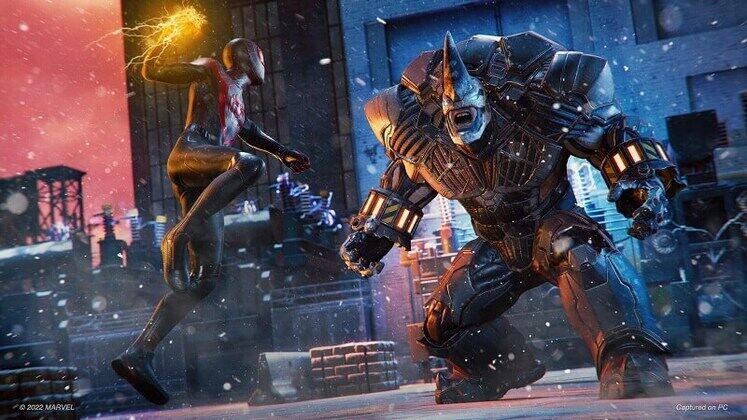 Suit collectors will find this one handy, as it lets you add suits to new slots instead of replacing existing ones. Find it on Nexus Mods. 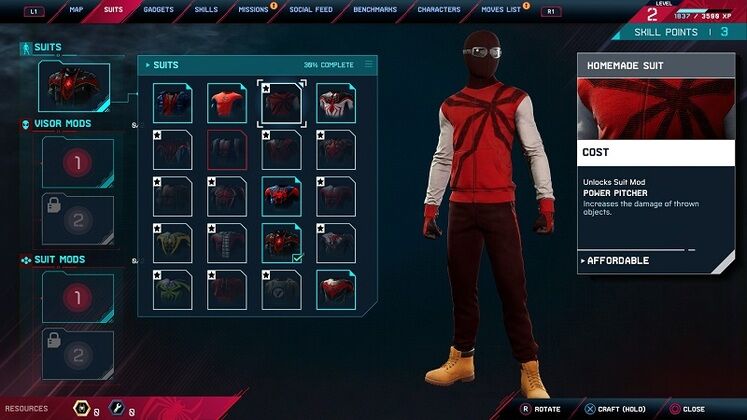 Another simple addition to the list of the best Marvel's Spider-Man: Miles Morales mods, this pick is perfect if you'd rather have all the suits available in-game from the get-go. Compatible with both new and existing saves, you can get it from Nexus Mods. 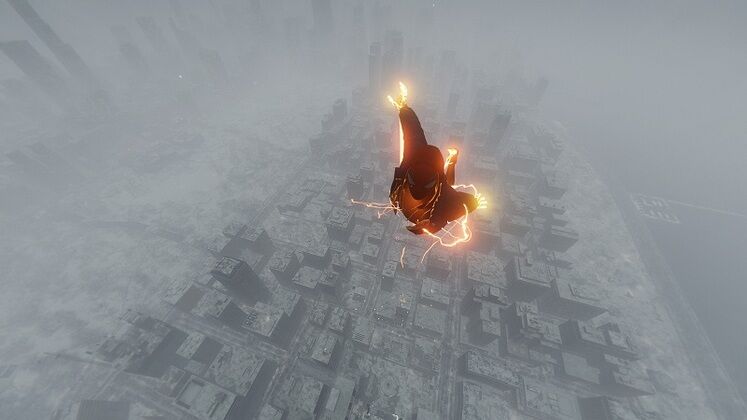 Another take on tweaking how traversal works, this mod introduces less sweeping changes, focusing on energy generation outside of combat. It instantly refills venom energy bars when performing tricks during traversal, essentially allowing you to use Venom Jump infinitely. Find it on Nexus Mods.

Marvel’s Spider-Man: Miles Morales is now out on PC, PS5, and PS4.