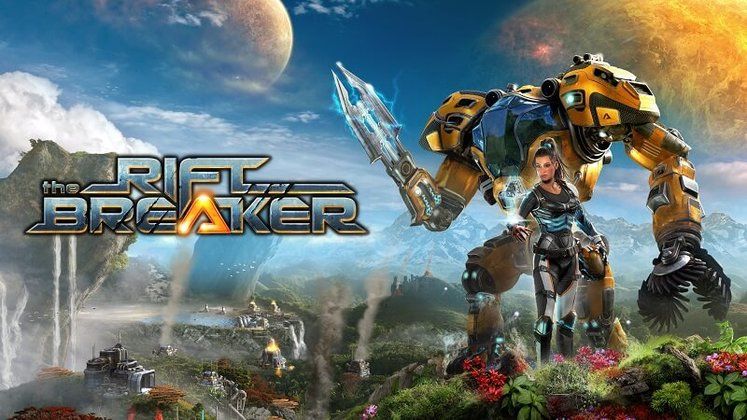 The Riftbreaker's gathered a decently large playerbase around it at launch, its first set of mods also not taking too long to appear, adding small tweaks that enhance the gameplay experience.

If piloting an awesome mech capable of building bases, extracting minerals, but also burning and blasting hordes of enemies wasn't enough, The Riftbreaker's first set of mods let you do some of that faster, or worry less about certain aspects pertaining to logistics. 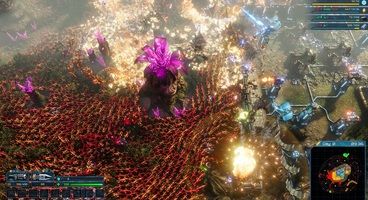 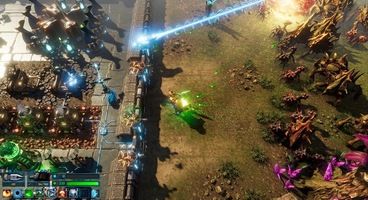 One of The Riftbreaker's first mods, Scan X10, grants considerably more familiarity to bestiary creatures when scanned while also allowing you to do so instantly, reducing both the time it takes and the grind associated to it. Another removes the limitations placed on buildings by the default game.

The Riftbreaker's Massive Repair mod increases both the repair range and the number bots dispatched by each repair tower, although its creator does warn that it might be a bit too powerful for the late game.

The Bigger Storages mod is another straightforward addition that makes increased the amount of resources you can store in certain buildings, letting you use your build space for other things.

If you're not very keen on randomness, you can remove it from weapons, armor, and mods, making sure they're all crafted with the best stats. If you're looking for better defense capabilities, this mod increases attack drone range.

It'll be interesting to see what other The Riftbreaker mods pop up in the weeks and months following launch. The base game is now available on PC, Xbox Series X/S, and PS5.