The Callisto Protocol GeForce Now Support - What to Know 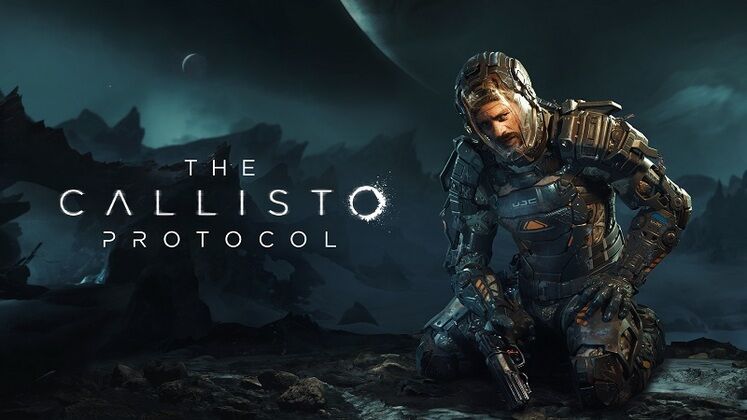 The Callisto Protocol won't let 2022 end without delivering a final serving of gruesome survival horror. If the game happens to be on your radar, you might be wondering whether or not it'll benefit from Nvidia GeForce Now support.

The Callisto Protocol launching with Nvidia GeForce Now support would mean that worrying about your PC specs goes out the window. The cloud gaming service does all the hard work required to run the game, asking users to simply own the title on a supported storefront and have access to a fast internet connection. 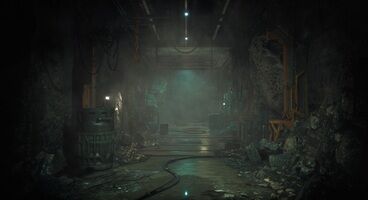 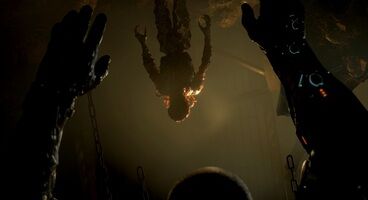 The cloud gaming service wasn't brought up in pre-release marketing material, which could mean that the horror game won't join its library in early December.

While this is bound to disappoint existing and potential subscribers, all hope is not lost. The service's list of supported games grows each month, and we could see Striking Distance Studios' debut title joining it at a later date.

That's what we know so far about The Callisto Protocol's Nvidia GeForce Now support status. We'll keep an eye for any news on the matter and update this article as soon as we learn more.

In the meantime, check out what you can expect from the games season pass and when its Riot mode might launch. 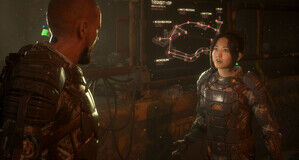