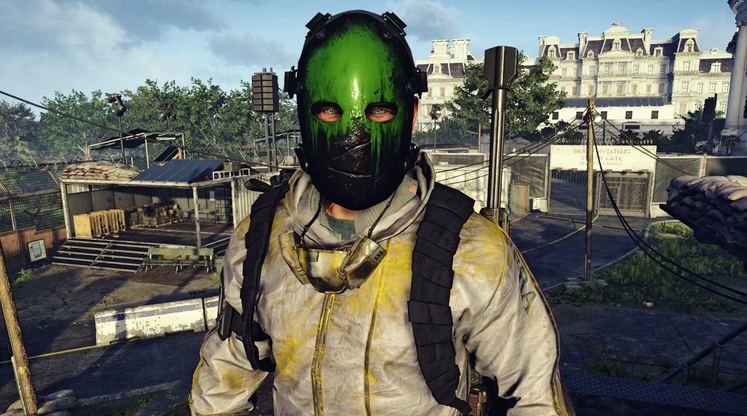 The Division 2 has brought back the infamous Hunter enemies from its predecessor, and they are angrier than ever. We'll show you all 12 Hunter Mask Locations.

The Division 2 Hunter masks are attained by taking down the mini-bosses that are wearing them. Some Hunters work solo, while others come in extremely dangerous groups, and each is hell-bent on taking down Division agents left and right. 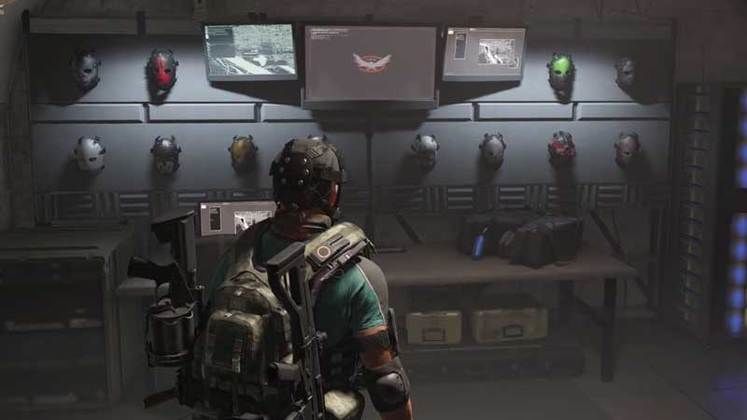 Find the sewer entrance not far up Henry Bacon Dr NW, to the north of the Lincoln Memorial. Go into the sewers and follow the tunnel until you reach the first set of stairs. Go up, and turn left when you reach level one. Search the location to find a laptop, interacting with which will show you a map.

After nightfall, go to the location showcased on said map: it's east of the Lincoln Memorial, near the local Water Resource Node. Close by, you'll find a shoddily-built tower on top of a shipping container. Just underneath a tarp that's found in this tower, you'll see a lightbulb flashing. Shoot the lightbulb for Ghoul Hunter to appear.

Reach the Downtown East region and walk into the building to the northeast of Pennsylvania Ave. NW and 13th St. NW intersection. Follow the escalators deeper into the building, and locate the atrium. When you're there, climb up into a small garden area, from where you need to go west while moving between large boulders. Move until you locate four targets, and then shoot them starting from the upper left towards bottom right. This will trigger the Demon Hunter spawn in the lower level of the atrium.

Head on over to the West End region at night, and find the large crescent-shaped building to the west of Rock Creek & Potomac Pkwy Hwy. After reaching the crescent building, go off the highway to the east until you reach an overgrown swimming pool. Stand in the water in the middle of the pool and face the red lights lining it. Then, do the Jumpin' Jacks emote, which should trigger both Midas and Revenant Hunters to spawn.

This is a tough one, featuring four different Hunters all at the same time, so pack a punchy gun. Go to the East Mall region at night, and find a large Christmas tree in the middle of a Water Resource Node between Constitution Ave NW and 7th St. NW. Then, go west from the tree and into the nearby building.

Inside the building, you'll find a cappuccino maker with a lever close by - trigger this, and then head back over to the Christmas tree. What you want to do next is run around the tree in a clockwise direction, and Cross, Death, and Diamond Hunters should spawn after a few laps.

The Phantom Hunter is going to appear afterwards, when you move to the east from the Christmas tree, toward the 7th street. Should make for a hell of a firefight, that's for sure.

Before reading through this, keep in mind that the method seems to still be WIP, as these Hunter encounters are way more gimmicky than the rest. This is why you might just want to watch a video showcasing how to reach these Hunters instead. The video is at the bottom of the article, but again, do keep in mind that Hunters #11 and #12 are likely to be found in a different manner when all is said and done.