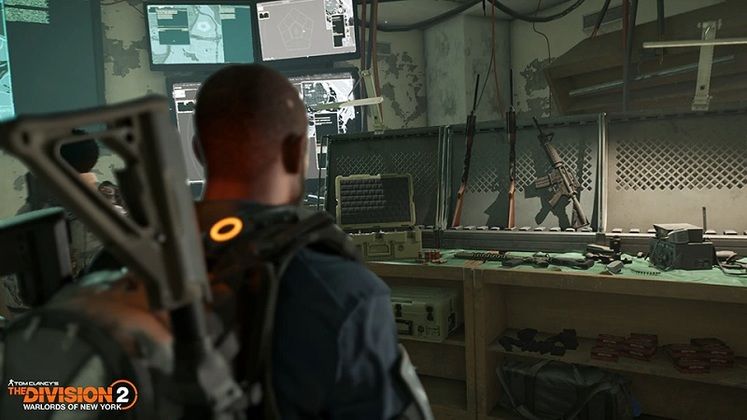 The Division 2's Title Update 12 goes live on December 8, its patch notes revealing the new End of Watch season, improvements for The Summit, and more.

Season 4 brings a new Seasonal Manhunt whose prime target is none other than Faye Lau, players having to go through four other targets before being able to take her down. 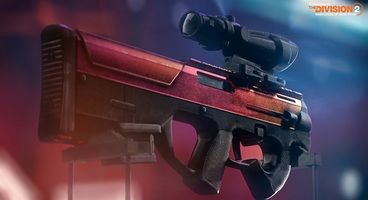 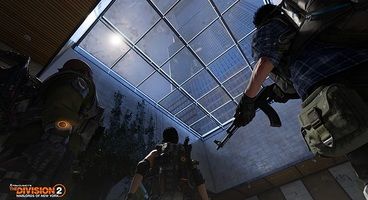 Here are all the changes and additions coming to The Division 2 in Title Update 12, as per the full patch notes:

In addition, we made the following changes based on PTS feedback:

The way Global Event rewards work will change with Title Update 12. You will now earn stars by completing Global Event Challenges, which can be spent in the Global Event Shop. Here, you will be able to buy Crafting Caches, Season Caches, Exotic Caches, and more.

Please bear in mind that any unspent Stars at the end of the Global Event will be lost.

The Division 2 is out now on PC, Xbox One, PS4 and Google Stadia.