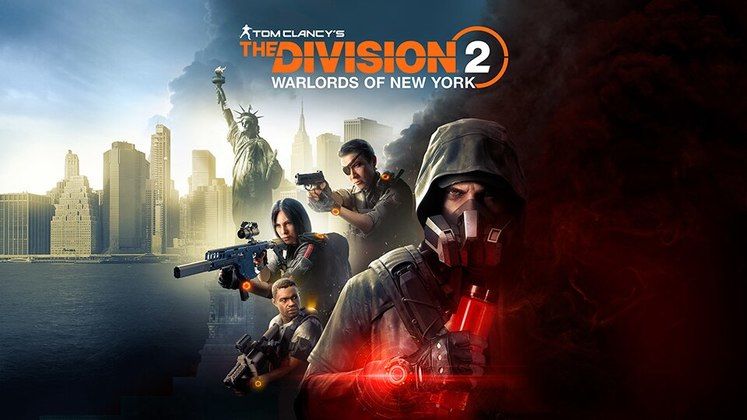 Publisher and developer Ubisoft today revealed The Division 2's Warlords of New York expansion alongside a slew of details about how it will change its third-person looter-shooter. 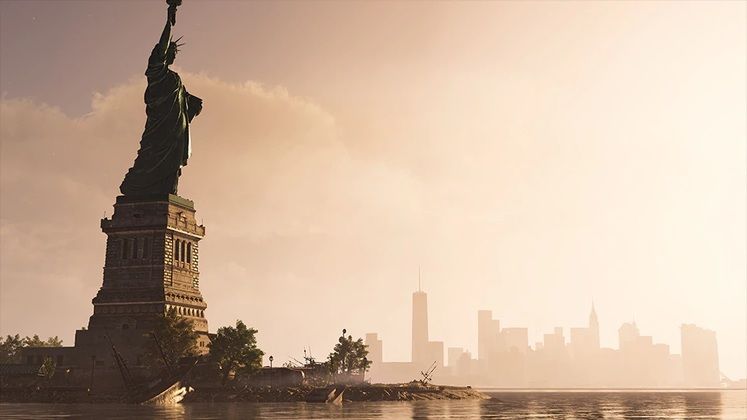 The Division 2: Warlords of New York's release date is less than a month away. Players will be able to explore Lower Manhattan on March 3, when the title launches on PC, Xbox One and PS4.

Google Stadia users will get The Division 2: Warlords of New York later in March, at a currently undisclosed date. 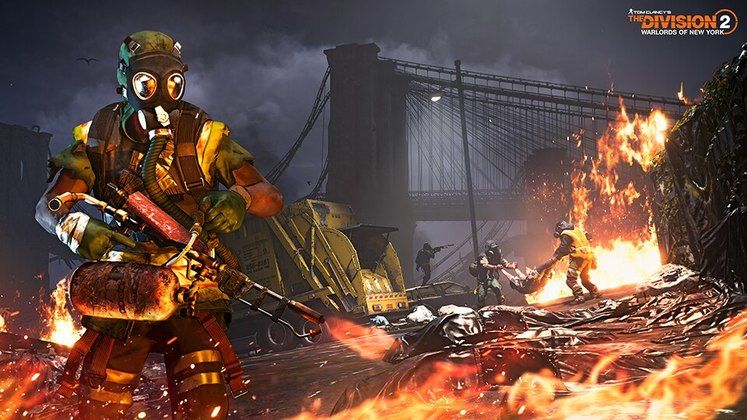 The Division 2: Warlords of New York brings a significant chunk of new content to the third-person looter-shooter. Aside from a brand new area, with its own missions and factions, the expansion will also feature a new story focused on tracking down Aaron Keener.

Enemies in Warlords of New York scale to the player's level, making for a less restrictive leveling experience. The expansion will feature five investigation threads that link main and side missions together. Once players start the new content, they will be unable to return to Washington D.C. until they see it to its end.

Lower Manhattan will see players encountering its three factions: the Rikers, escaped inmates from Rikers Island Prison; the Cleaners, former sanitation workers who aim to burn the virus out; and the Peacekeepers, a civilian group consisting of battle-hardened survivors and former JTF members.

The Field Proficiency Cache system is being replaced with SHD Levels which allow players to invest in one of four Core Attributes. Upon reaching the maximum Core Attributes levels, a fifth Scavenging category that grants credits or crafting materials becomes available. Here is a breakdown of the new system.

The Roosevelt Island, Capitol Building and District Union Arena Strongholds will receive the Legendary difficulty, making them the most difficult pieces of PvE content outside of raids.

Players will also be able to set the difficulty of the Open World and manually reset it should they want to capture it again. Directives also allow players to activate up to 5 gameplay-affecting modifiers on main missions, side missions and open-world activities for a greater challenge and more XP.