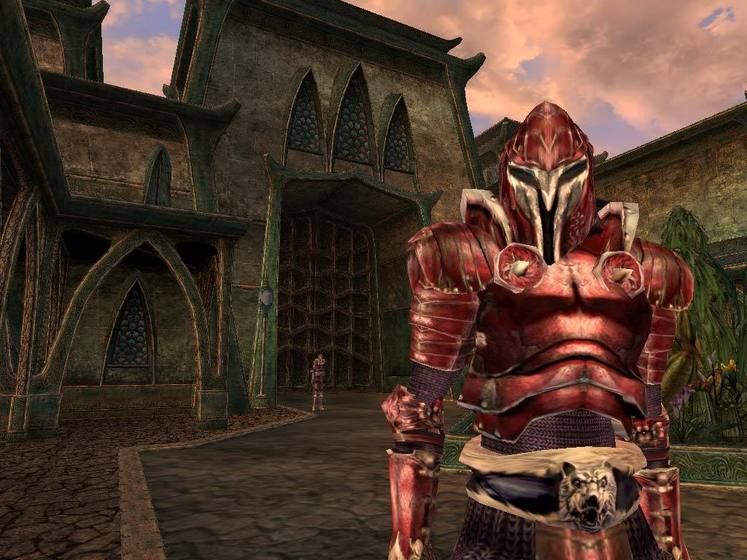 The Elder Scrolls 3: Morrowind remains a remarkable entry in the wildly popular RPG series. Almost two decades later, exploring Vvanderfell never quite lost its charm while mods help keep the experience fresh. But regardless if you're a veteran or just now jumping in, knowing a handful of console commands and cheats can help you through some of the game's more challenging moments or open the door to simply having more fun.

Although it's quite old, The Elder Scrolls 3: Morrowind's console commands and cheats do not require that you edit and files or launch arguments. Simply load up a save, press the tilde key (`) located next to 1, and you'll be able to give your character powers they previously couldn't harness. 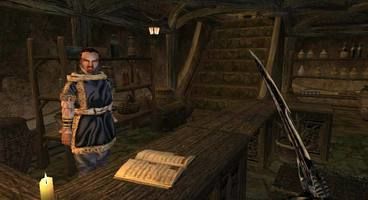 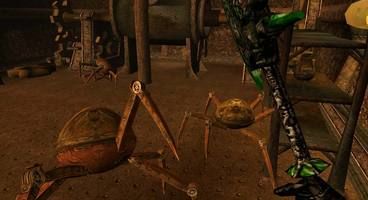 Below, you'll find a list of useful Morrowind console commands and cheats ranging from the famed super jump to tweaking your character's stats on the fly and others. You do not need to type in brackets or number signs for the commands to work, in which case they change their color from brown to blue.