The Elder Scrolls Online: Deadlands Out Now on PC, Concludes the Gates of Oblivion Storyline 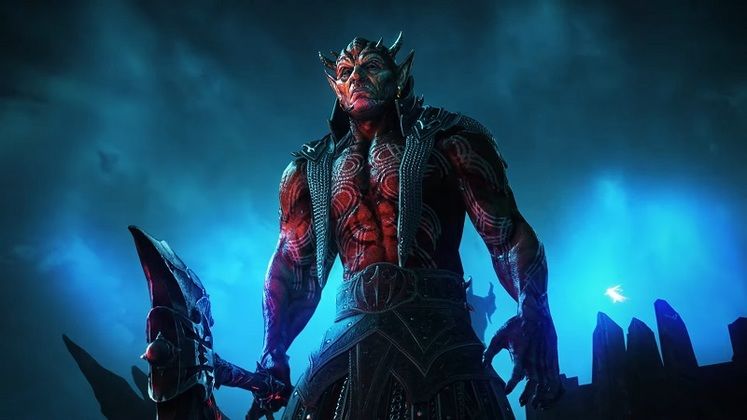 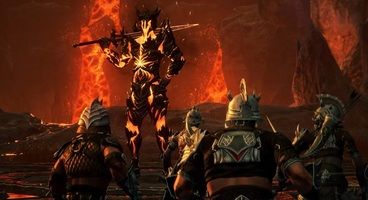 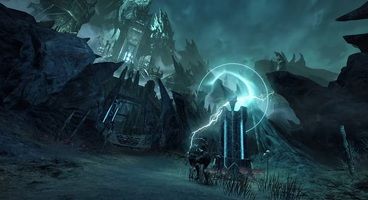 The DLC adds a new set of missions that span 20 hours and which see players making new allies as they take the fight to Dagon. The Elder Scrolls IV: Oblivion fans will find some of the areas they'll explore in Deadlands familiar while others – like The Burn, The Sever, and the desert metropolis Fargrave – add some much needed freshness.

"From molten rivers to vicious storms to a bustling city of trade, these new areas expand The Elder Scrolls lore in new directions to capture the imaginations of even the most dedicated Elder Scrolls fan," reads an emailed press release.

The Elder Scrolls Online: Deadlands also brings with it the Armory system, that lets players quickly switch between different character builds from their Homestead. The free Armory Station furnishing item can be found in the Crown Store and, once placed inside a home, it lets you save, load, or customize character builds.

PC and Google Stadia users can grab the Deadlands DLC, which is free for ESO Plus subscribers, from the Crown Store. If you're playing on Xbox Series X/S, Xbox One, PS5, or PS4, you'll have to wait until November 16 before you can go toe to toe against Dagon. Check out its fiery new trailer below.