The Matrix Awakens PC Release Date - What Do We Know? 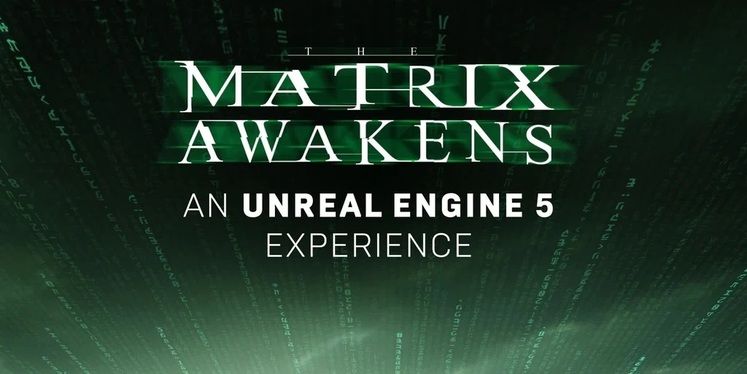 The Matrix Awakens: An Unreal Engine 5 Experience surprised everybody when it popped up on digital stores. Although hopes of seeing a new game which used the IP were dashed as soon as one read its description, questions surrounding a potential PC release date continue to persist.

Given how the fourth installment in the movie series is set to release in late December 22, 2021, the lack of news about a PC release date for The Matrix Awakens left some fans scratching their heads.

Described as a "free, boundary-pushing cinematic and real-time tech demo," The Matrix Awakens was created using Unreal Engine 5 by a team made up of people who worked on the original movie, including Director Lana Wachowski, Epic Games, and other partners.

Unfortunately, The Matrix Awakens does not have a PC release date at the moment, and is set to launch only on Xbox Series X/S and PS5.

Its exact nature also remains a mystery. It promises "a glimpse into the future of interactive storytelling and entertainment," but we'll have to wait until December 9 to see just what's in store for us.

We expect the interactive experience to either tie into The Matrix Resurrections or act as a method to introduce new fans to the universe.

The original movie came out more than two decades ago – in 1999 – and might not have been on the must-watch list of younger audiences, despite the acclaim it got when it was released.

Either way, we'll know more about The Matrix Awakens soon and, if there is any news about a PC release date, we'll certainly update this article.