The Occupation, a Fixed-Time Narrative Game, Now Has A Release Date 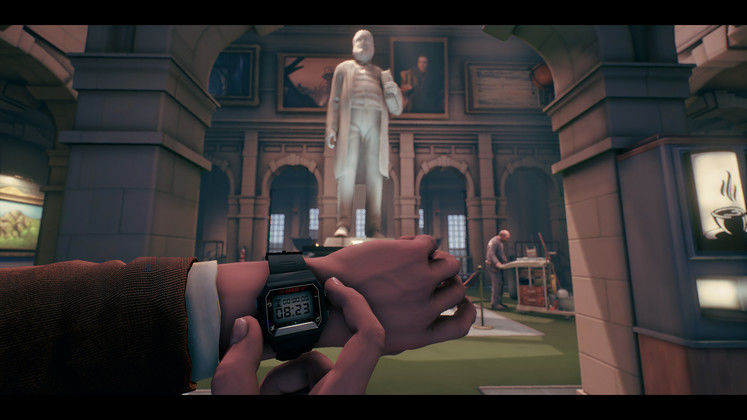 Mid-gameplay immersion aside, it is difficult to convey a sense of urgency in video games. Not only can players save and load their game as much as they feel like, but they've also got the pause screen to soften any sort of artificial gravity that the situation may necessitate within the context of the game. The Occupation, an upcoming first-person narrative title, aims to work around this issue.

The central idea of The Occupation is that "Events happen in real-time and you must make decisions based on the evidence." This makes for a rather interesting premise when it comes to actual gameplay mechanics. 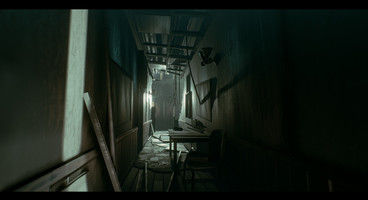 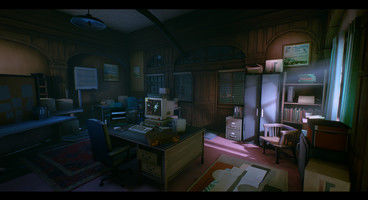 The Occupation is going to be focusing on a politically-driven narrative which is promised to "highlight the shades of gray that people believe to be hard facts."

Developers have made a big deal out of allowing players to tackle the actual objective of the game however they wish, which is to try and figure out the truth behind a horrific bombing attack. The eventual consequences of this attack include an erosion of civil liberties and governmental encroachment, and the protagonist gets the job of investigating and interviewing people who witnessed the bombing.

Here's a short list of what tools you can expect to have at your disposal playing The Occupation, as well as some interesting tidbits about how the game will actually play:

Excited to be nervous about how you're spending your time while playing The Occupation? Well, good news, as the game is set to release on 9th of October, which isn't that long of a wait at all.

If you haven't already, check out the announcement trailer below to get an idea of what The Occupation will look like.