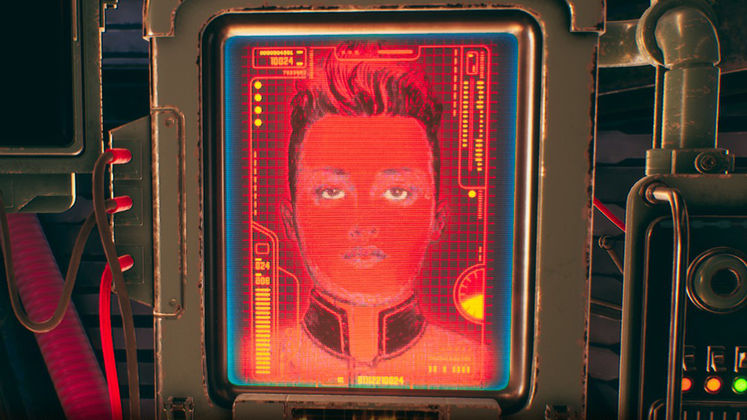 The Outer Worlds is out now, and players around the world are enjoying exploring the Halcyon colonies - but that's not enough for many PC users, as many are desperate to get proper mods in the game, not to mention play around with The Outer Worlds console commands. We'll show you exactly how to do so.

We'll show you below how to unlock the console in The Outer Worlds, how to access the console, and all the current console commands available - as well as the best ones to try out right now. But first you'll need some files... 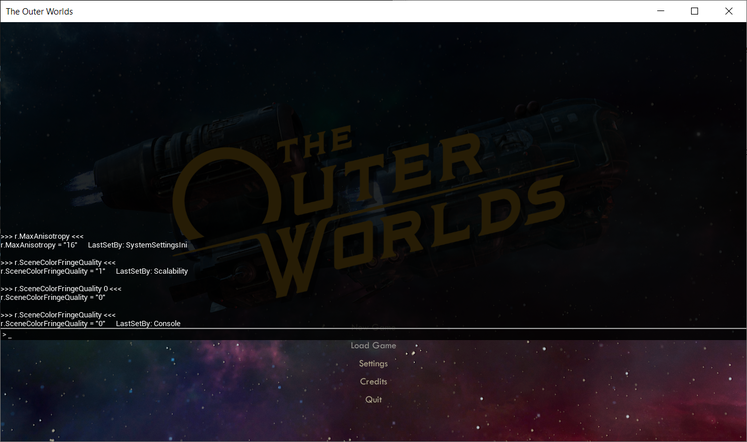 How to unlock console and all The Outer Worlds console commands

In order to unlock the console in The Outer Worlds, there's a couple of zip files you need to collect. The first is SunBeam's The Outer Worlds Unlocker, which is a specific Unreal Engine 4 console unlocker for the game. Extract the zip with password sunbeamFRF to The Outer Worlds' Win64 folder, which is under C:/Program Files/Epic Games/TheOuterWorlds/Indiana/Binaries/Win64 by default.

Run The Outer Worlds and get to the main menu. Alt-Tab out, then run IGCSInjector.exe. Let it update the game, then close the .exe. Go back into The Outer Worlds, and you can now press the Tilde key to the left of '1' to open the console.

To unlock this permanently, you'll also need to download the Dev-Console Unlock Guide Mod. Also extract this to The Outer Worlds' Win64 folder, and you can now put a shortcut to UE4ConsoleLaunch.exe and use that to run the game with console. You can even run this through Steam!

What The Outer Worlds console commands are there?

Now we've got the console unlocked, it's time to play with it. UhuruNUru on the NexusMods forums has done a good job of listing a few of the more notable console commands out there. Here's a few of the best:

There are plenty of others mentioned, including how to change the time of day, giving infinite ammo etc, but you'll have to play around with them yourself as they're a bit more complicated. For the full, in-depth list of console commands, head here - but only if you're a dedicated modder or coder as there's a LOT there!