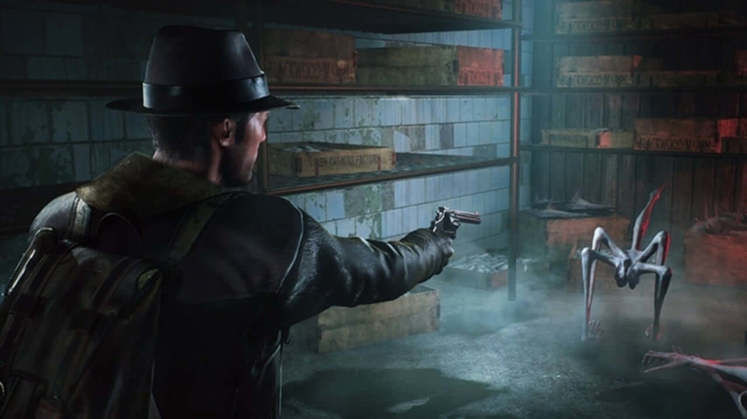 The Sinking City is going to be an Epic Games Store exclusive, that much we know, but it wasn't until now that developers, Frogwares, have explained why is it that they decided to release the game as a timed exclusive.

Frogwares, who previously made adventure/detective style games such as those featuring Sherlock Holmes, said that there really wasn't any malicious intent, but that going with Epic ensured a more reliable future for their niche game dev team. 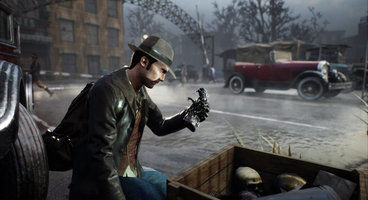 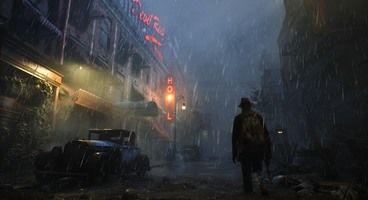 This latest bit of info about The Sinking City Epic exclusivity was revealed in a recent Reddit AMA. They have so far been surprisingly frank: "We make adventure investigation games, not battle royales - we make games that are a bit different. We also have 80 people on our team that we have to think about. If we can secure their and our future, it means that we can develop the games that we want to make."

It is a line of thought that is difficult to argue against, and it is a simple fact that, good as Frogwares' Sherlock games have been, they've never moved as many copies as they deserved to move.

"At Frogwares, we don’t have shareholders – we have ourselves. So we make games that we like, but we also need to think about the people that we work with – they need to get paid for their work," they said. "If Epic allows developers to breathe easier and worry a bit less on that front, you can’t blame them for choosing their storefront."

As for those who might be waiting for The Sinking City to release on Steam, the game will make its way to Valve's marketplace sometime in 2020, though the exact date is still pending.